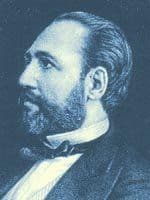 Gerónimo Giménez (1854-1923) was a Spanish conductor and composer, who dedicated his career to writing zarzuelas, such as La tempranica and La boda de Luis Alonso. In 1885, he was named director of the Teatro Apolo de Madrid, and shortly afterwards, of the Teatro de la Zarzuela.

As a conductor of the Sociedad de Conciertos de Madrid, Giménez helped cultivate the tastes of audiences in Madrid for symphonic music. A prolific composer, Giménez also collaborated with the leading authors of sainetes (a comic genre found in Spanish theatre), including Ricardo de la Vega, Carlos Arniches, the brothers Serafín and Joaquín Álvarez Quintero, and Javier de Burgos, to obtain the libretti for his zarzuelas. His influence is often noticeable in the compositions of subsequent Spanish composers, such as Joaquín Turina and Manuel de Falla. 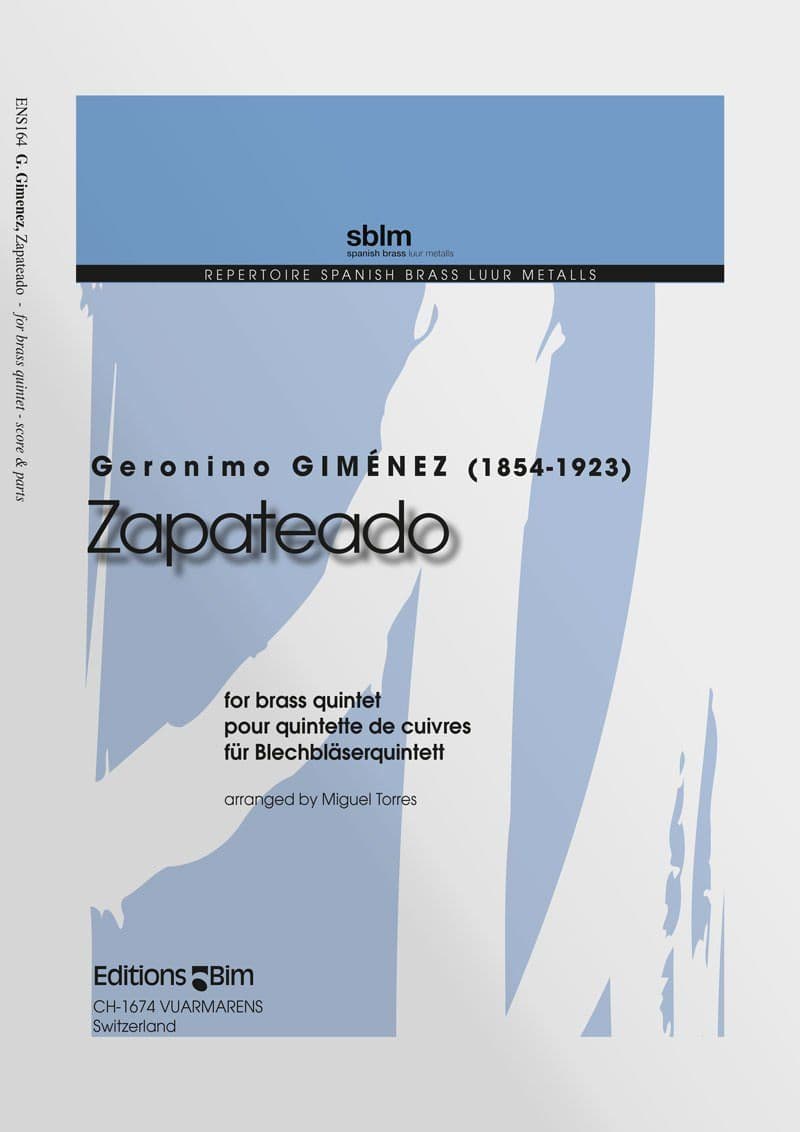