He wrote a large number of symphonic, band, choral and chamber works, as well as zarzuelas and operas. He was one of the most popular and important composers of his time. His most celebrated work is La revoltosa. Many of the preludes to his zarzuelas have remained staples in Spanish orchestral concerts. 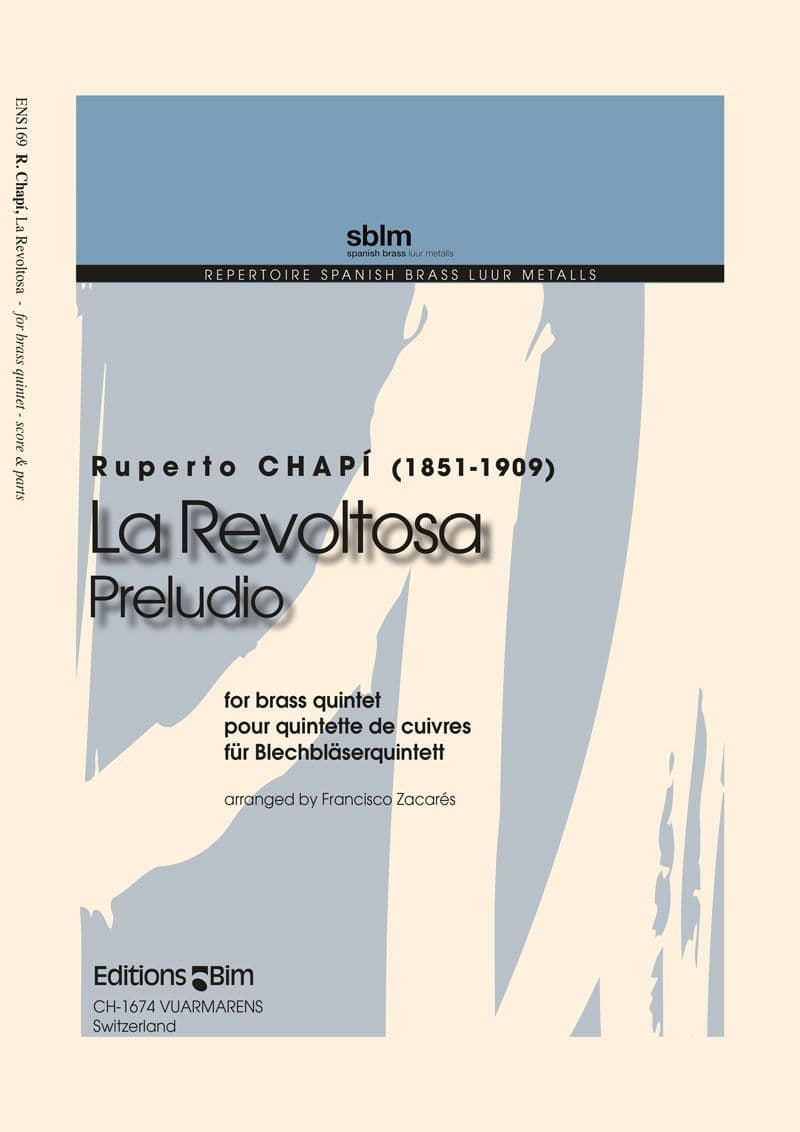