András Gábor Virágh, titular organist of St. Stephen’s Basilica, Budapest, and an active performer at home and abroad, is currently a lecturer in Forms and Analysis, in Composition, and in Solfeggio at the Franz Liszt Academy of Music, Budapest.

He has won numerous prizes and awards, both as performer and as composer. Notable among these are the "Superior Student of the Faculties of Sciences" award decerned him in 2009 by the University of Debrecen – an award given to only 8 students from among 30,000 ; the 2013 Composition Prize of the Hungarian Academy of Arts ; and the Ferenc Erkel Composer Award, presented him by the Government of Hungary, in 2017. 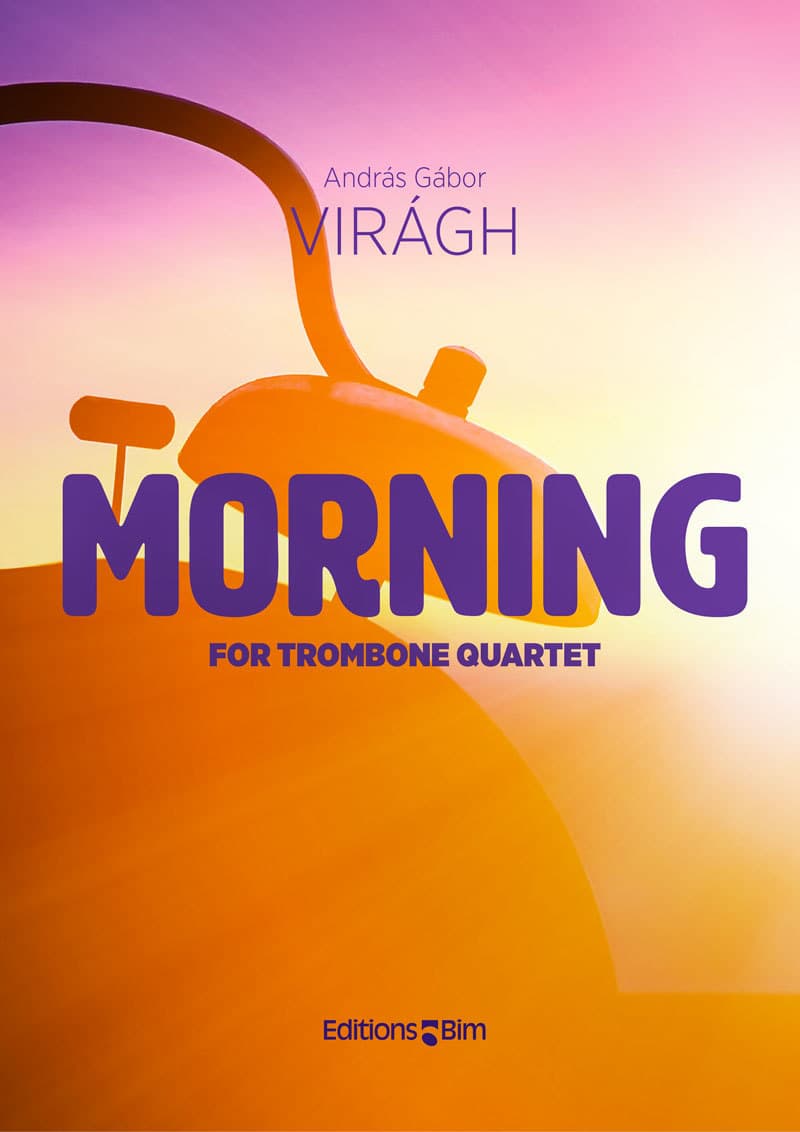