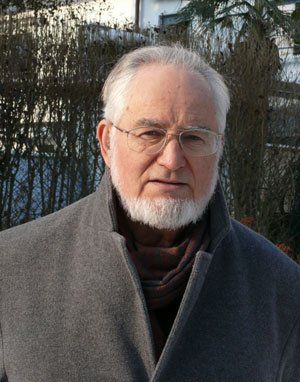 Swiss composer Thüring Bräm was born in 1944 in Basel (Switzerland) where he completed his studies in piano and orchestral conducting. He continued his studies at the Curtis Institute in Philadelphia (conducting) and the University of California, Berkeley (MA in composition). His studies in musicology were done at the Universities of Basel and Heidelberg.

As composer, he has received numerous commissions and prizes and his more than 150 compositions include chamber music, orchestral and choral works, an oratorio, two operas, stage music as well as electroacoustic pieces. His works have been performed internationally. 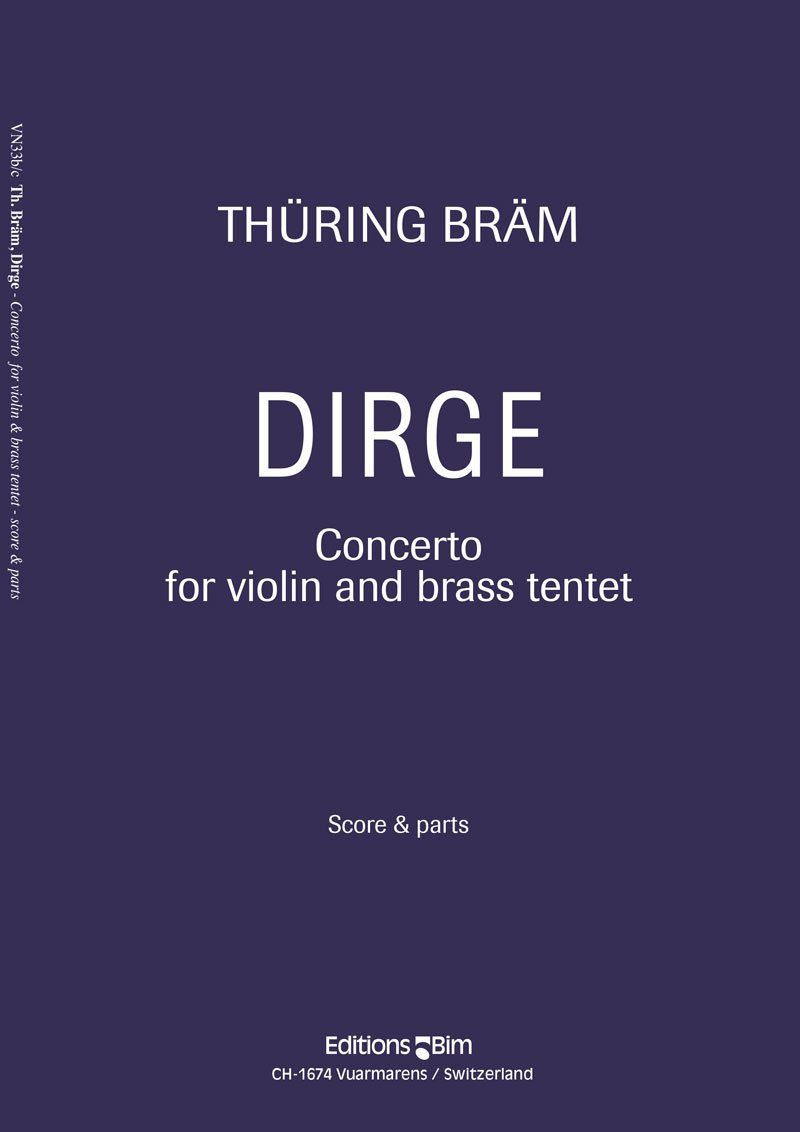 for violin and 10 brass instruments for trumpet (C or Bb) and piano