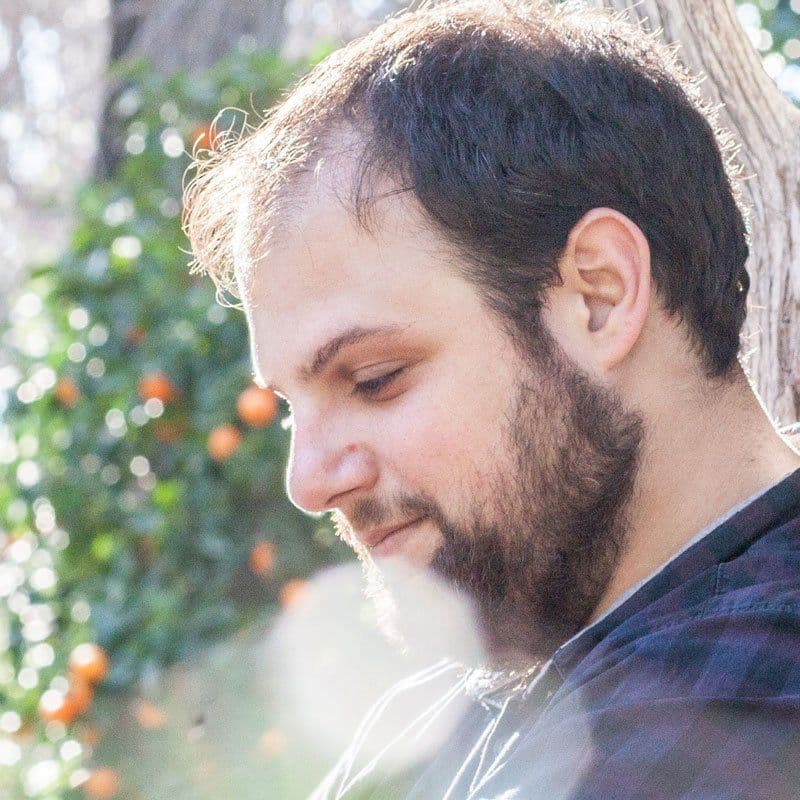 Alexandros  was born in 1985, in Athens Greece. His interest in music began at a very early age.

He is both a classically and jazz trained musician. He studied classical piano, composition, arrangement, film music, jazz organ, and keyboard programming with some of the most distinguished Greek musicians and teachers of the National Conservatoire of Greece among others.

Alexandros  has shown great flexibility in exploring diametrically opposite musical styles since the beginning of his career. He has worked over several years as a pianist and composer/arranger with a lot of famous Greek and foreign artists, bands, ensembles and symphonic orchestras in Greece as well as abroad.

In 2016, Alexandros has his debut record as a composer released under the label of “Decca Classics” with the “Circular Argument” Suite For Brass Quintet, performed by the Ventus Ensemble. » 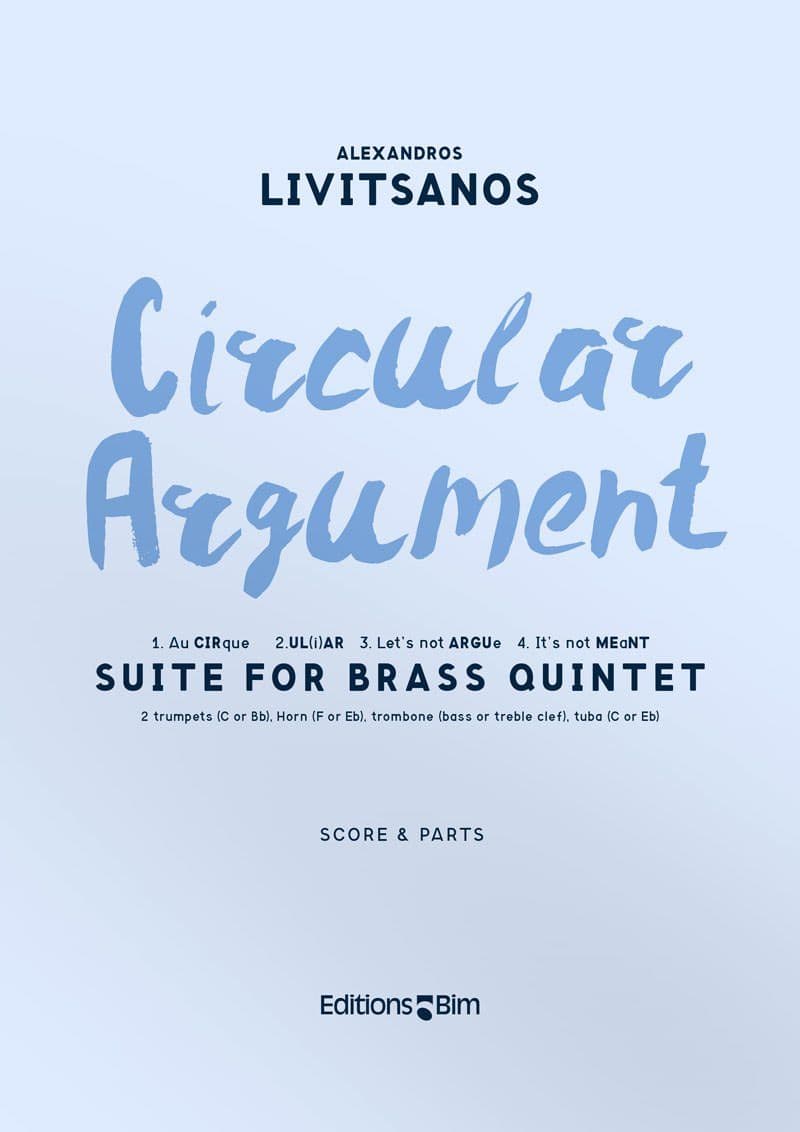