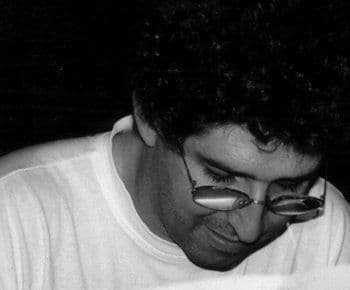 Carlos Azevedo (b. 1964, Vila Real) is a portuguese composer also active as a jazz conductor and pianist. Since 1997, he has been active as composer, conductor and pianist for the Matosinhos Jazz Orchestra, and is also leader of the Carlos Azevedo Ensemble. In 2001, his work “In Motion” was played by the Porto Symphony Orchestra in honor of Porto being the European Cultural Capital. He received a Highly Commended prize at the British and International Bass Forum Composition Contest 2001 and won The Brussels Jazz Orchestra International Composition Contest in 2004. Carlos Azevedo is currently a teacher of Analysis at the Escola Superior de Musica e Artes do Espectáculo in Porto. 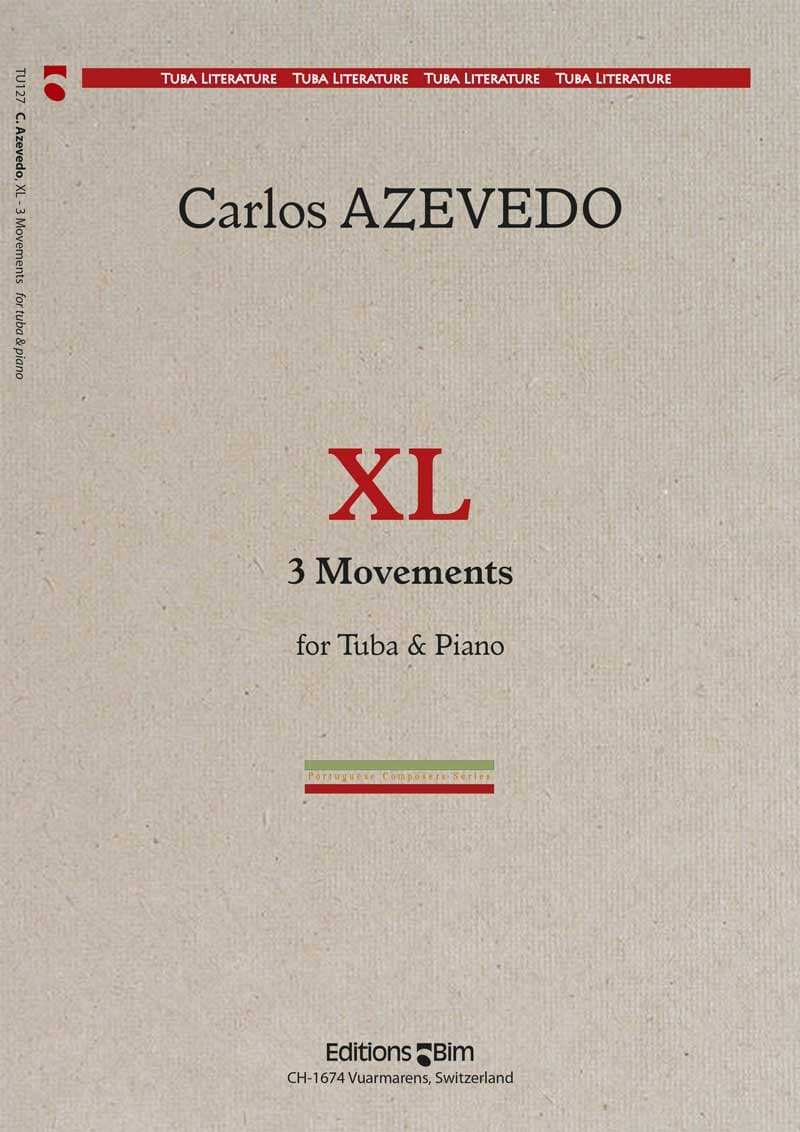