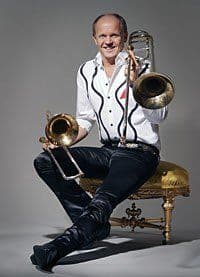 Very few instrumentalists throughout history can be compared with Christian Lindberg when it comes to achieving pioneering work for an instrument. Over 80 trombone concertos dedicated to him, over 60 solo recordings and bookings both with the Chicago Symphony Orchestra and the Berlin Philharmonic in the same year prove that he has really succeeded in bringing the trombone into the limelight! A ballot also voted him among the five best brass players of the whole 20th century!

After his international success as a composer with Mandrake in the Corner, Christian Lindberg has commissions booked for a few years ahead: a double concerto for trombone and trumpet first performed at the Sion Festival (Switzerland), a Flute Concerto commissioned by the Swedish Chamber Orchestra, a commission from Chicago Symphony Orchestra (a work for 3 trombones & orchestra). 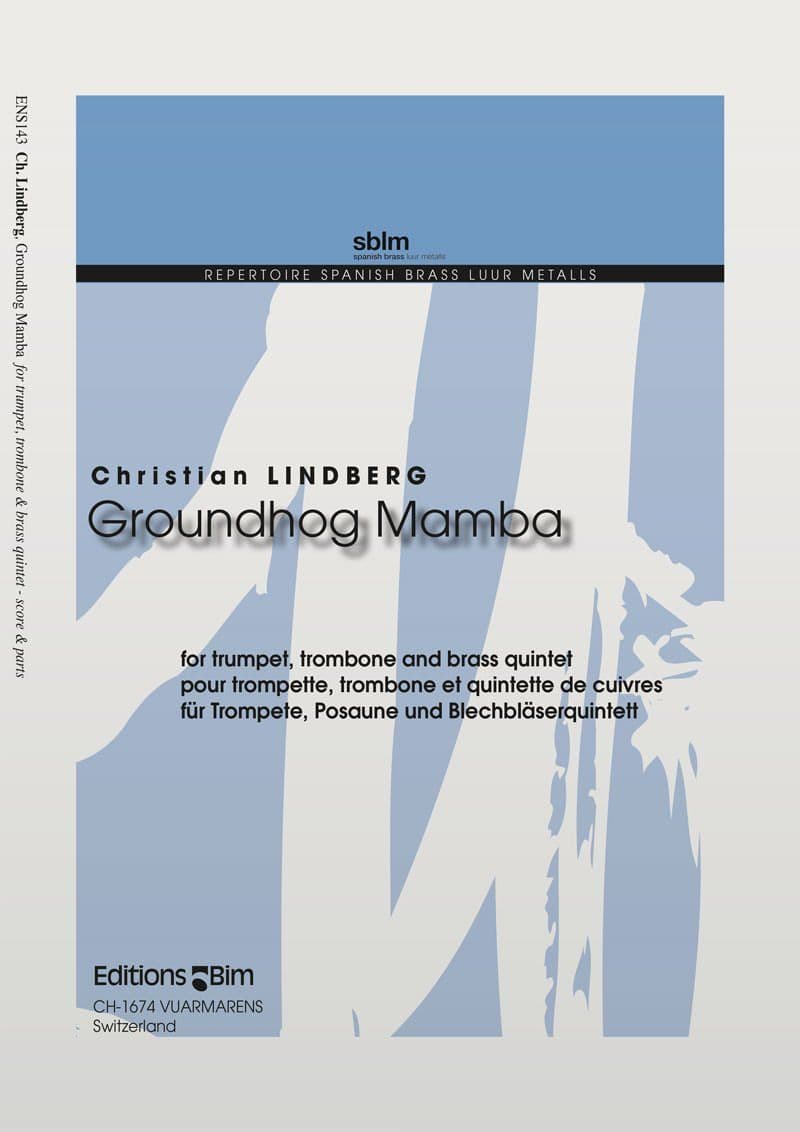 for trumpet, trombone and brass quintet