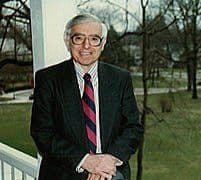 Elliot Borishansky (1930-2001) studied at Columbia University, the Julliard School and the Musikhochschule Hamburg (Germany). A student of Philipp Jarnach, Otto Luening, Ross Lee Finney and Niccolo Castiglioni, he was Artist in the Schools for the Greater Columbus Arts Council, and appeared as lecturer at Ball State University, Capital University, Wabash College, the College of Wooster and at Ohio State University.

Elliot Borishansky was professor of music at Denison University (Ohio/USA), and the recipient of numerous awards, including Mac Dowell Colony residencies, two Fulbrights, the George Gershwin Memorial Award, and Ford Foundation grants. He was awarded a fellowship in music composition by the Ohio Arts Council. His music has been performed by a variety of organizations, including the Jupiter Symphony and the New York Philharmonic under Leonard Bernstein. 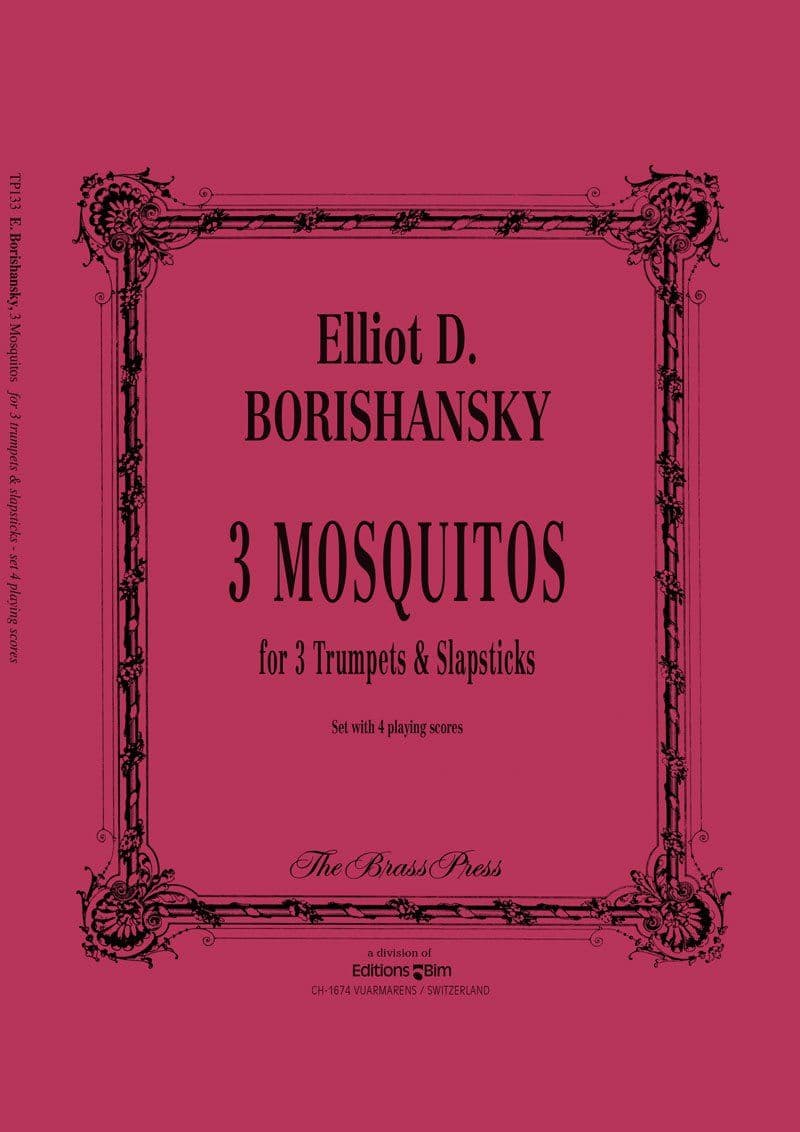 for 3 trumpets and slapstick