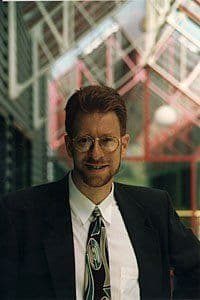 Eric Chasalow (b. 1955) received the D.M.A. from Columbia University where his principle teacher was Mario Davidovsky and where he studied flute with Harvey Sollberger. He pursued his undergraduate studies at Bates College and New England Conservatory. He has been awarded numerous and pretigious prizes and fellowships (The John Simon Guggenheim Memorial Foundation, The American Academy and Institute of Arts and Letters, The National Endowment for the Arts, The New York Foundation for the Arts, etc.), with particular recognition for his work that combine live soloist with electronic sounds.

He was formerly Executive Director of the Guild of Composers, for whom he produced several seasons of concerts in New York City and a nationally distributed series of radio programs called "Composers in Concert", and has served as Executive Director of Music Alliance, an organisation dedicated to improving the climate for the art of music in America through education and active public involvement. He is Assistant Professor of composition at Brandeis University Boston and his music is now played all over the world. 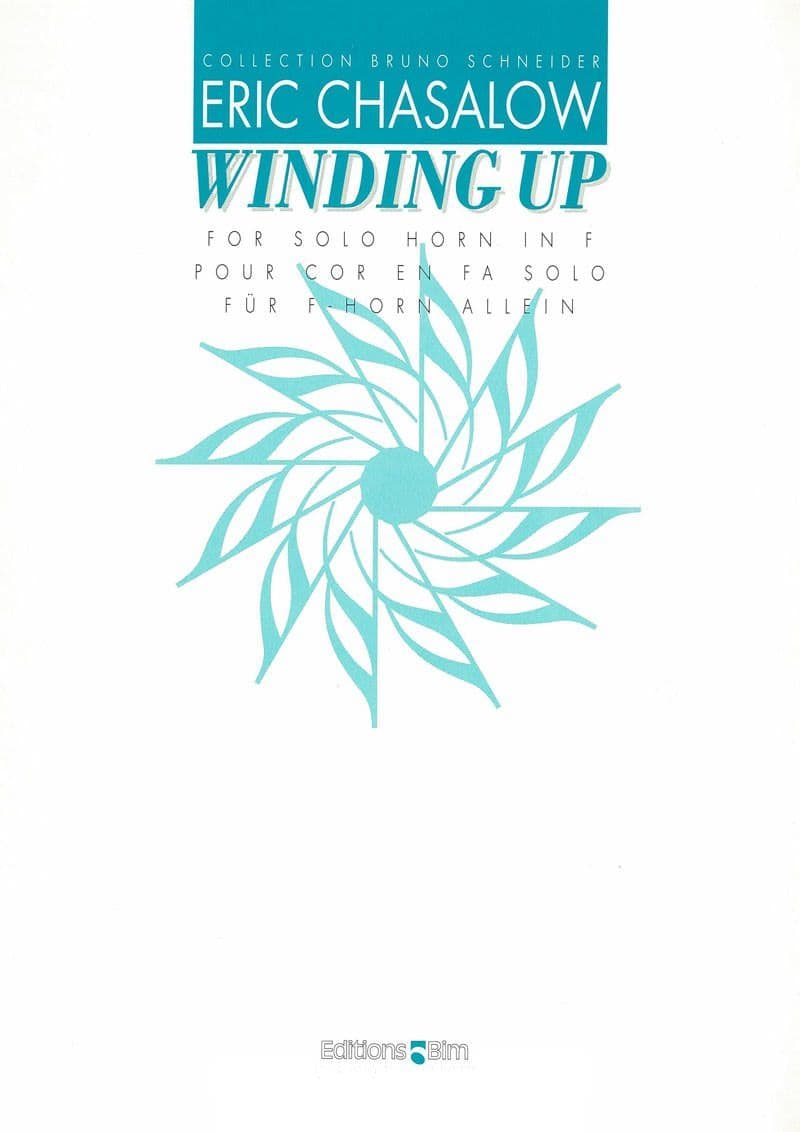 Winding Up
for horn solo