George Gershwin is among America’s most important composers. Born the son of Russian jewish immigrants, his first and subsequent greatest successes as a composer came from writing musicals. His melodic gift was phenomenal (he wrote over 200 songs). Later in his career he began concentrating on writing for the concert hall but before he could hone those skills, he was struck down in the prime of his life from a brain tumor at age 37. 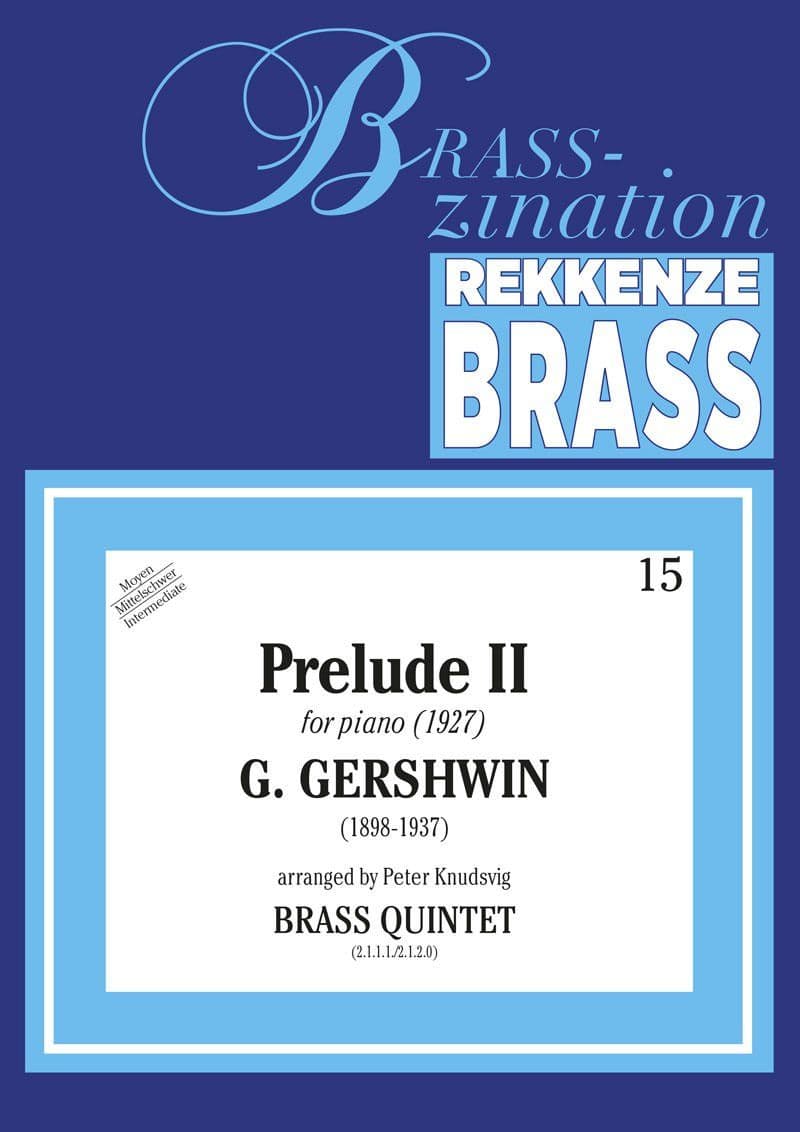