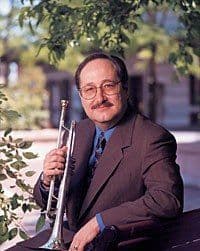 As principal trumpeter he has recorded over 80 CDs. Professor of trumpet at the Eastman School of Music in Rochester, NY since 1998, James Thompson is considered one of today’s grand masters of trumpet pedagogy. 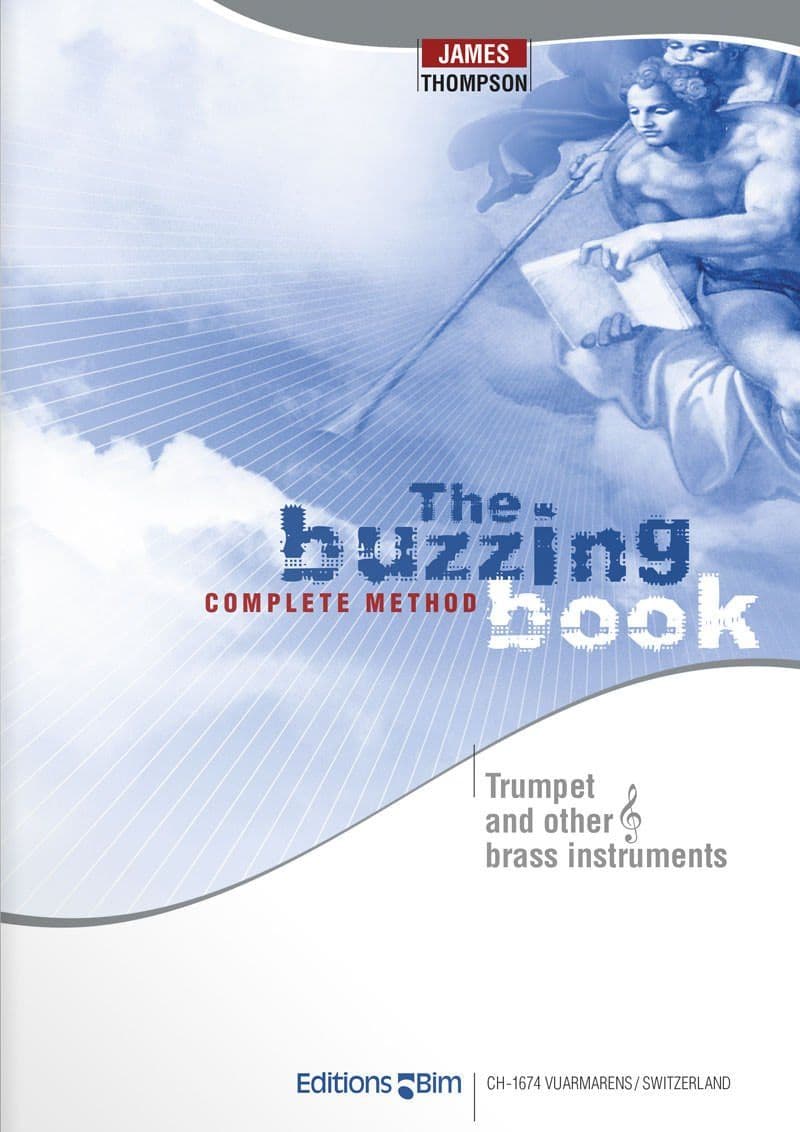 for trumpet with MP3 accompaniment