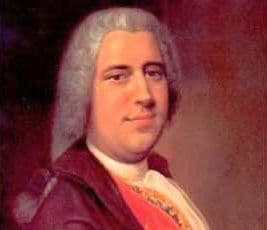 Johann David Heinichen (1683-1729) was born a minister’s son in the small community of Krössuln (near Weissenfels). He attended St.Thomas’ School in Leipzig, where his music teachers were J. Schelle and J.Kuhnau, and his schoolmates included Ch. Umblaufft, Ch. Graupner, J.Th. Römhild and J.F. Fasch. Heinichen began in 1702 law studies at the University of Leipzig, combining these studies with advanced musical studies.

Around 1705 he established a law practice in Weissenfels, but returned in 1709 to Leip zig to devote himself to music. He assumed the direction of a Collegium Musicum and wrote several operas for Leipzig and Naumburg, which brought him the appointment as «Compositeur» to the Zeitz Court. However, the narrow-mindedness of the Court soon caused him to ask for his release.

Recipient of a scholarship, he went to Italy in 1710, where he studied in Venice (with A.Vivaldi, amoung others), Rome and Florence. He also received commissions for compositions, and his cantatas and oper as were enthusiastically received. In Venice Heinichen met the Elector Prince Friedrich August of Saxony, who was so impressed by his talent that he offered him a position as court conductor in Dresden, an office which Heinichen assumed in the spring of 1717.

From this point on he had an excellent orchestra at his disposal, and he composed opera, chamber music and music for the church (the last receiving much attention in later years). For special occasions of the court he also composed serenades. Heinichen used the sound of the horns in a refined and virtuostic manner. 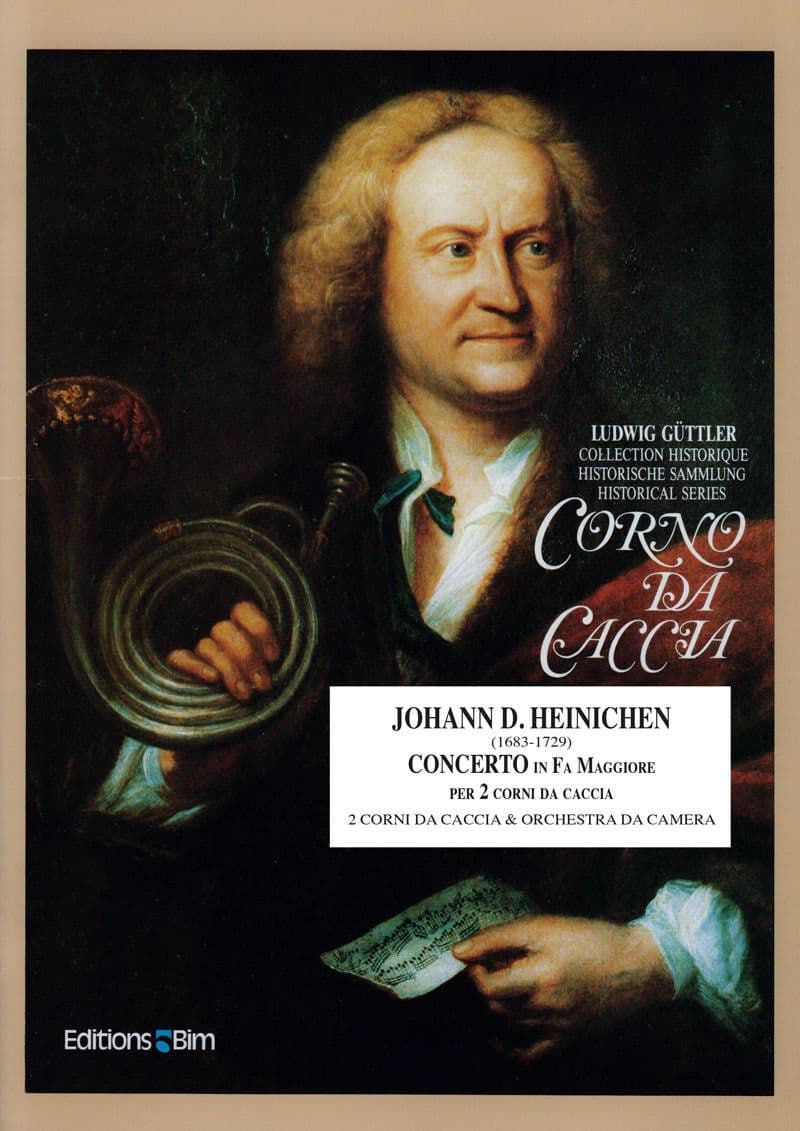