Jon Sass is world renown for being a creative and a true bass groove master on the tuba. As an innovator on the tuba, Jon has created a one of a kind style and sound which can be heard on over 70 recordings in several different music genre. Bassists such as Larry Graham, Jaco, Marcus Miller, Victor Wooten and Anthony Jackson have been his most profound influences. More generally, Miles Davis, Earth Wind and Fire, Bach, Stravinsky and singers inspired Jon Sass to find his own voice on the tuba. 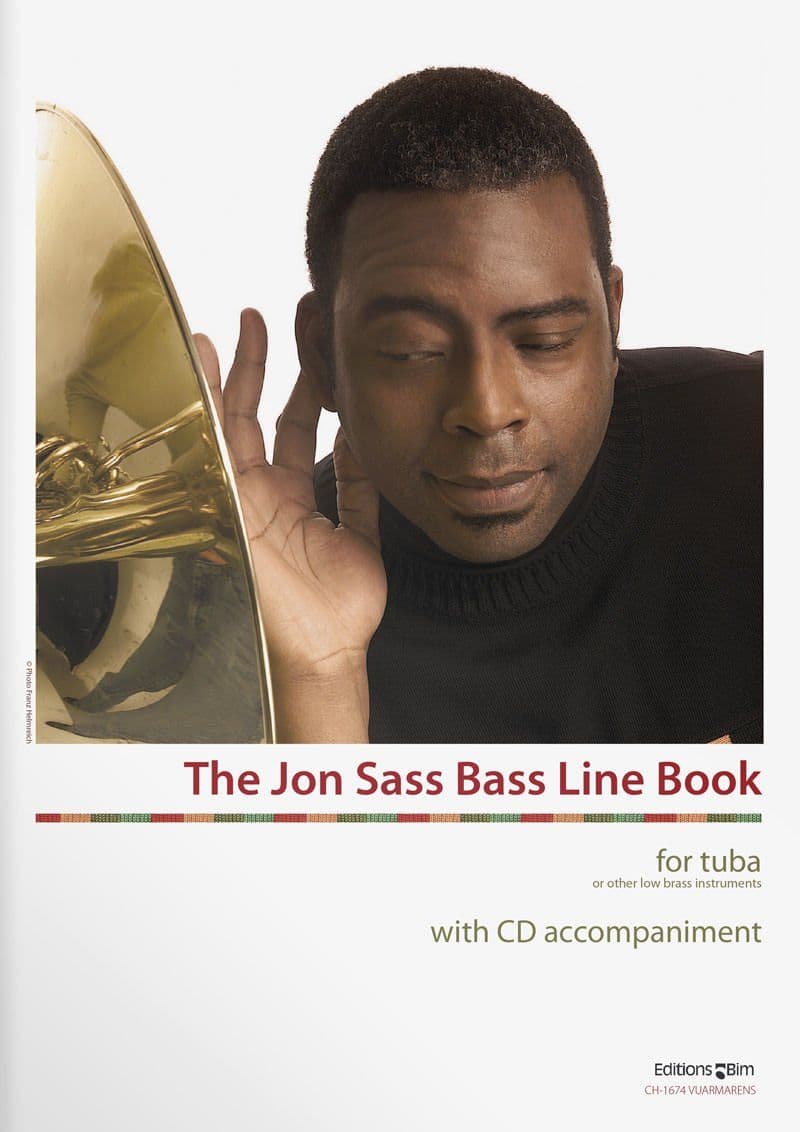 for tuba and play along

The Jon Sass Bassline Book
for tuba and play along