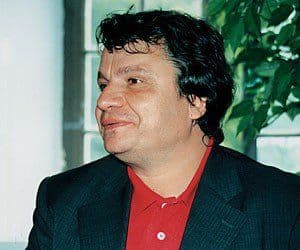 Michel Becquet was born in 1954 in Limoges, France. After beginning at the Limoges Conservatory, he continued his studies at the Paris Conservatory, where he received a First Prize at the age of 15. At 18 he was named principal trombone of the Orchestre de la Suisse Romande, and then in 1975, to the same position in the Paris Opera. Since 1989 he has taught at the Musikhochschule of Cologne. He is universally recognized as one of the great soloist of our time. 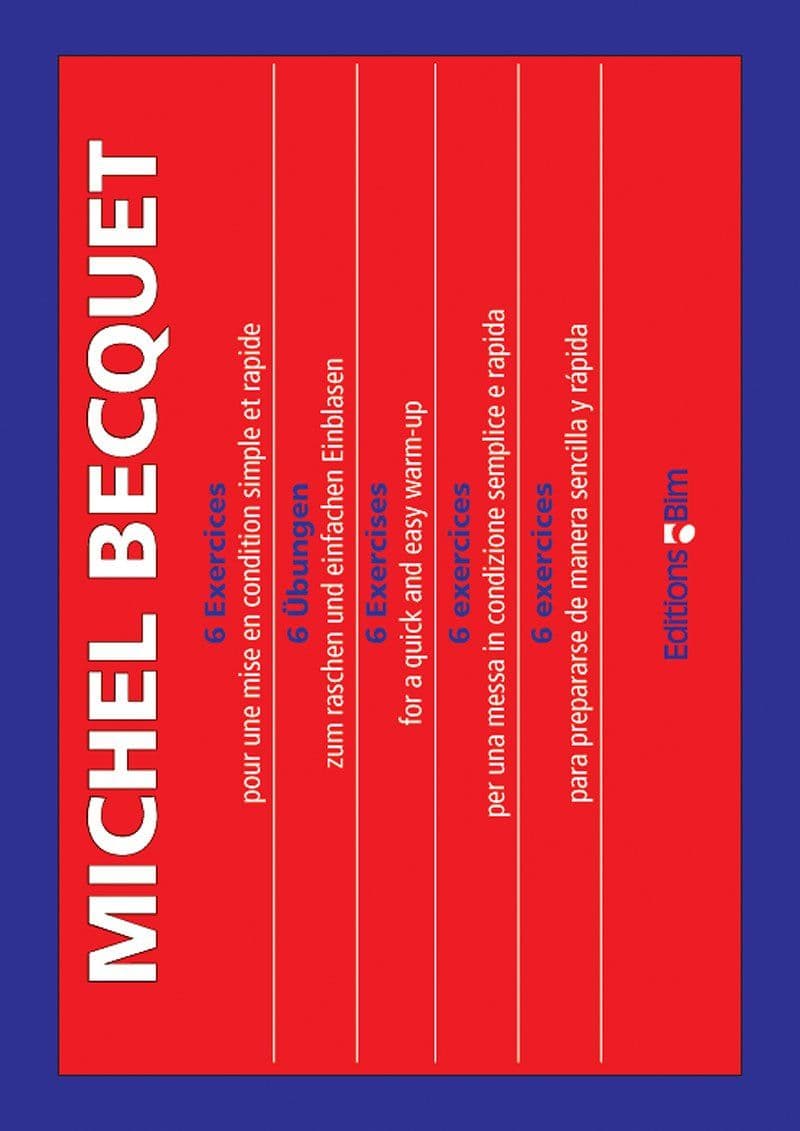 for a quick and easy warm up