Michel Pignolet de Montéclair was a French musician, who studied under and achieved mastery with Jean-Baptiste Moreau (1656-1733) of the Langres cathedral. He was choirmaster with several provincial churches before entering the service of the Prince of Vaudémont, whom he accompanied to Italy. About 1695 he turned up as a music teacher in Paris, then from 1707 to 1737 as a contrabassist in the Paris Opera Orchestra, where several of his works were staged. He wrote operas, serenades, concertos, cantatas, a collection of minuets, a great number of both serious and drinking songs, as well as many didactic works. 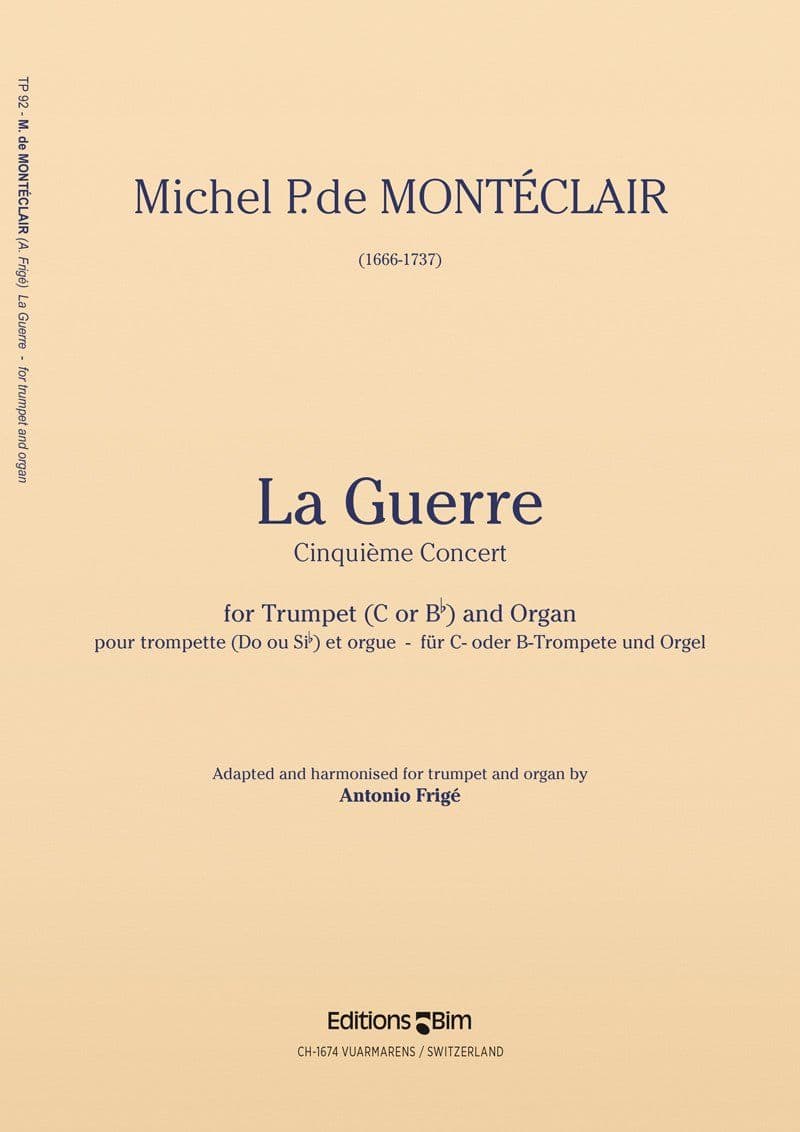