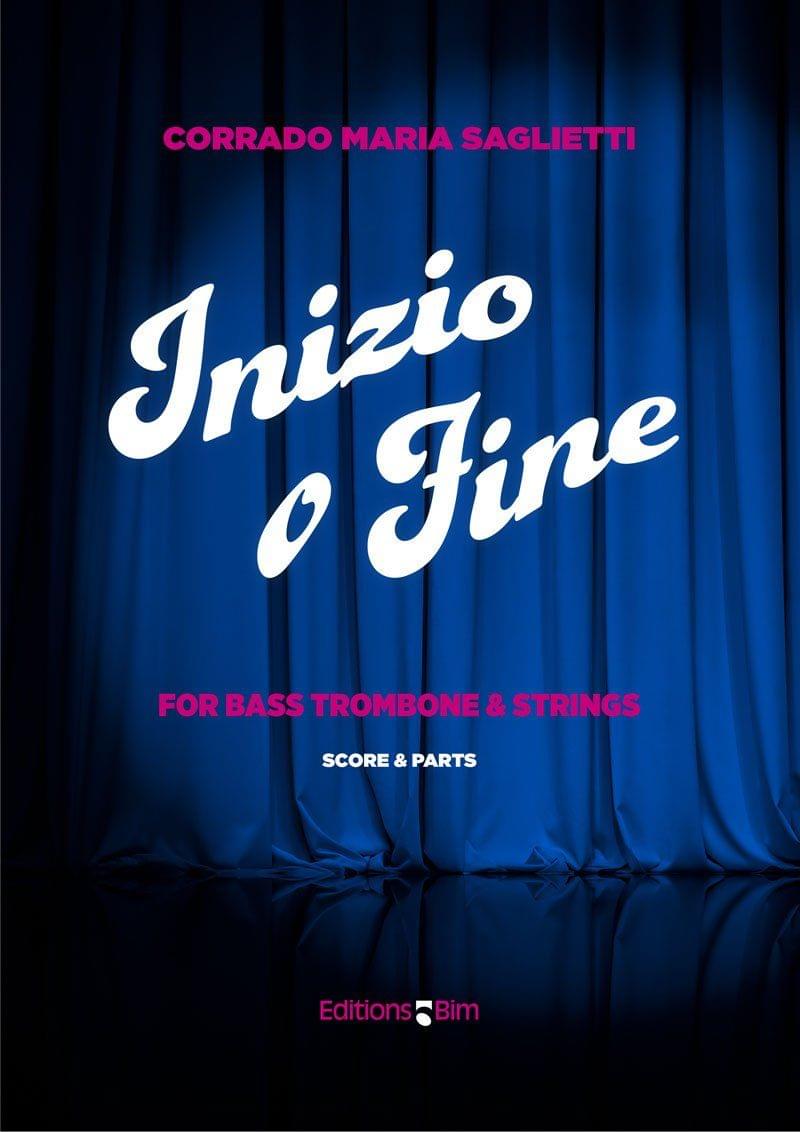 Inizio o Fine (Beginning or End) is a short, dynamic and catchy piece but is also surprising and unexpected.

It can be a brilliant introduction or an excellent ending (or encore) for the concert or can be played twice, for the joy of the audience.