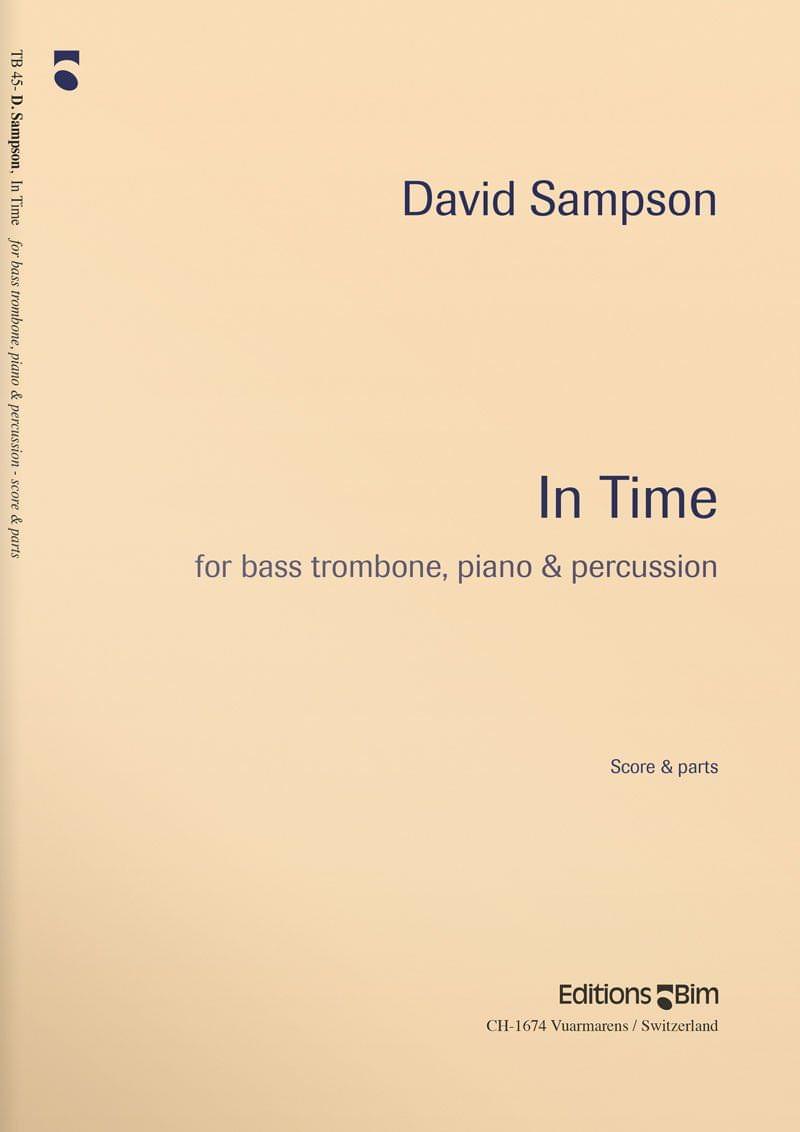 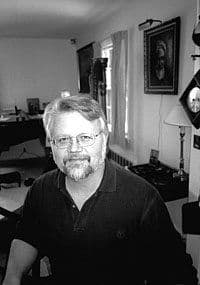 Born in 1951 in Charlottesville, Virginia, in the United States, David Sampson has rapidly established himself as one of the outstanding composers of his generation. He holds degrees from the Curtis Institute of Music, Hunter College, Manhattan School of Music and the Ecoles d'Art Américaines, where his teachers included Karel Husa, Henri Dutilleux and John Corigliano for composition, and Gerard...
Read more

The work was inspired by the events at Tiananmen Square and is dedicated to the victims. Although there is no direct linear program for In Time, the dramatic images of bravery against overwhelming military force and the sense of betrayal by the Chinese government to its people permeate the work.