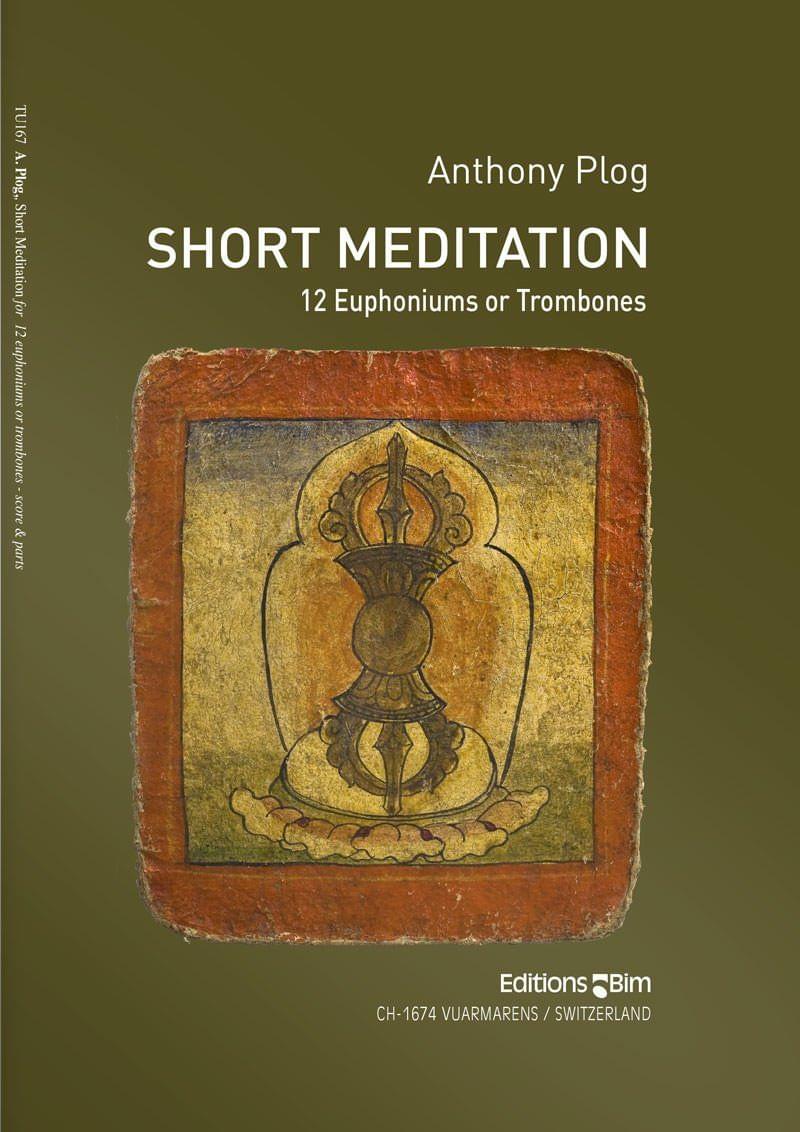 Short Meditation is written for two antiphonal groups of six same instruments. As the title suggests, most of the piece is calm and reflective. Yet there are several moments of more dynamic and emotional intensity, and it is the contrast between these calm and intense moments that is at the core of this work. Short Mediation ends quietly, but the combination of major and minor in the final chord suggests a lack of resolution between these two elements.