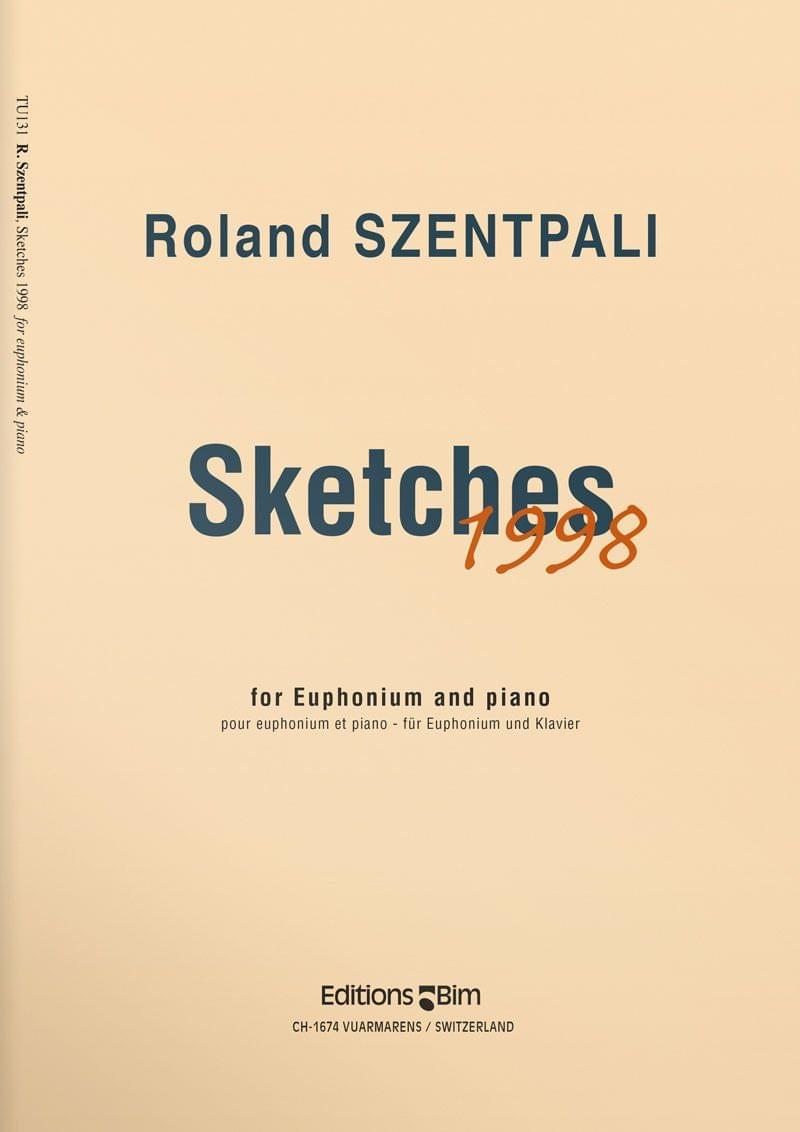 Sketches 1998 is made of 3 movements written in a light style, alternating beautiful melodies with sharper rhythms.