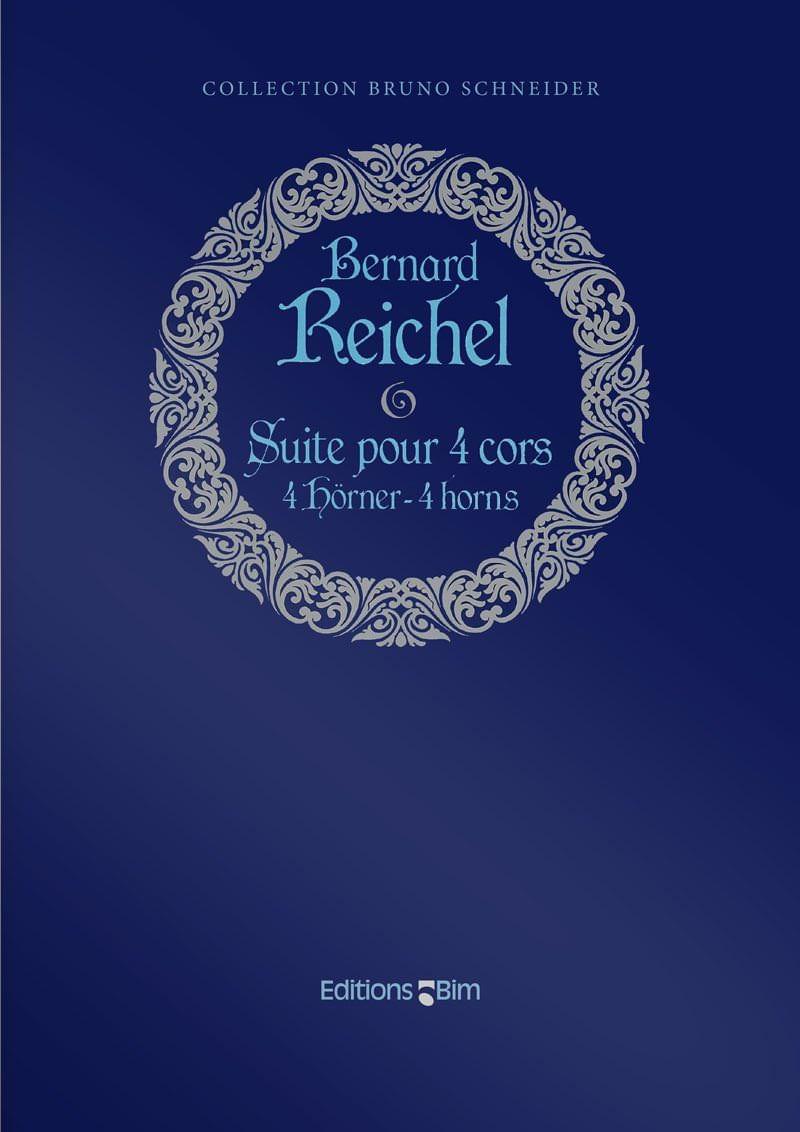 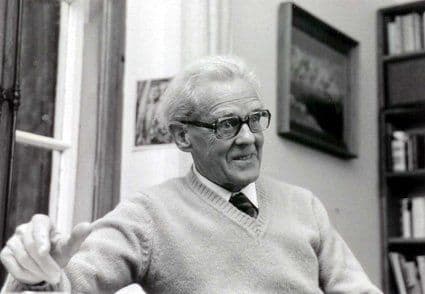 Bernard Reichel’s origins are to be found in Silesia and Provence. The family settled in the French speaking part of Switzerland in the latter part of the nineteenth century. Bernard Reichel was born in Neuchâtel in 1901. Chamber music was a common practise in the family, and through the influence of good teachers, he quickly chose his path as both composer and musician. Charles Faller at Le...
Read more

The Suite for 4 Horns was composed for the Geneva Horn Quartet in 1953. It consists of four movements: 1. Prelude (calm), 2. Allegro non troppo (very rhythmic), 3. Lento (peaceful poem) and 4. Allegro con spirito (Gigue in 9/8). The composer's primary inspiration was the poetic character of the horn; Movement 1 and 3 are especially marked by the sweet and calm song of the instrument. Movements 2 and 4 are in a completely different spirit; the music is strong and rhythmic or quick and spirite.