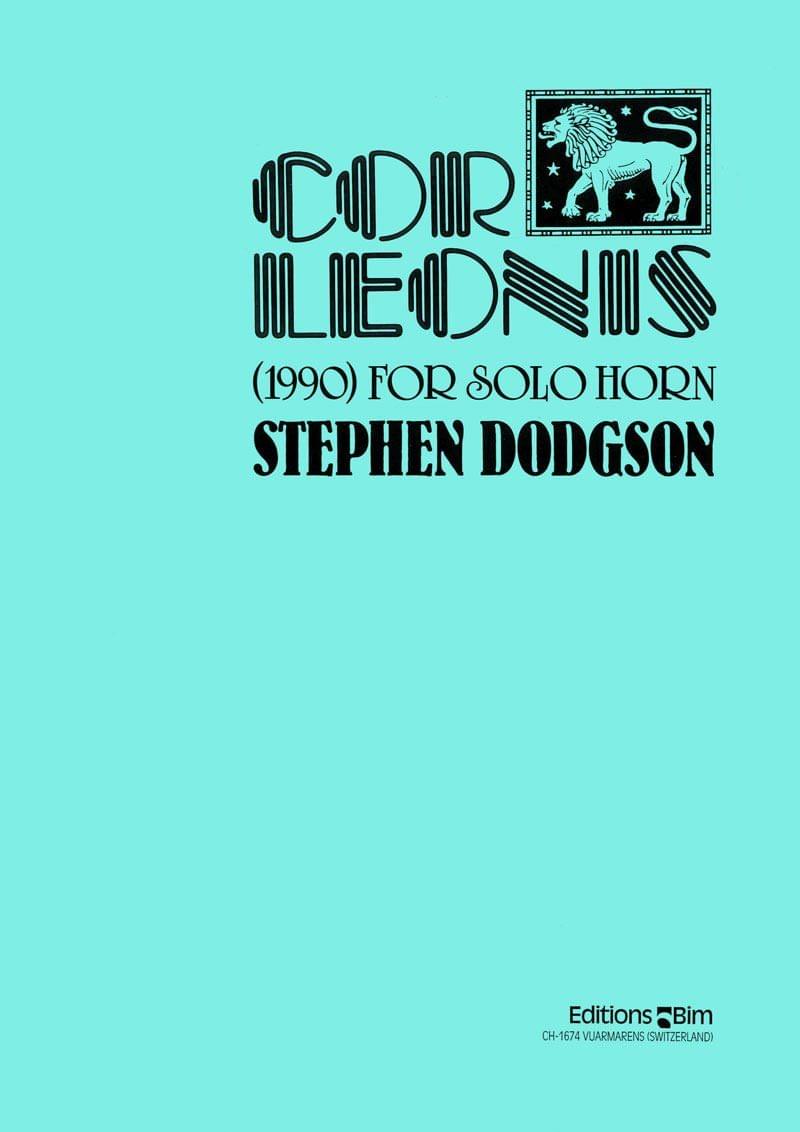 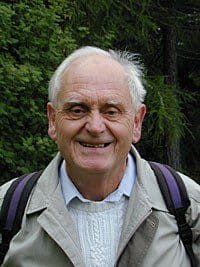 The british composer, Stephen Dodgson was born in London in 1924. He received his training at the Royal College of Music, and himself taught there for many years until 1982, when he left in order to devote more time to his own work. In 1949/50 he was in Italy with a travelling scholarship. On return he taught in schools, lectured in adult colleges, and began to establish a name as a composer. At...
Read more

The brightest star of the constellation

A romantic spirit hides beneath the linguistic pun of the title; Cor Leonis offers a solution to an ancient riddle: How did the Lion lose his Horn? Answer: when he gained his Heart. Cor Leonis is the name given to the brightest star of the constellation at the heart of the  Lion (Regulus).