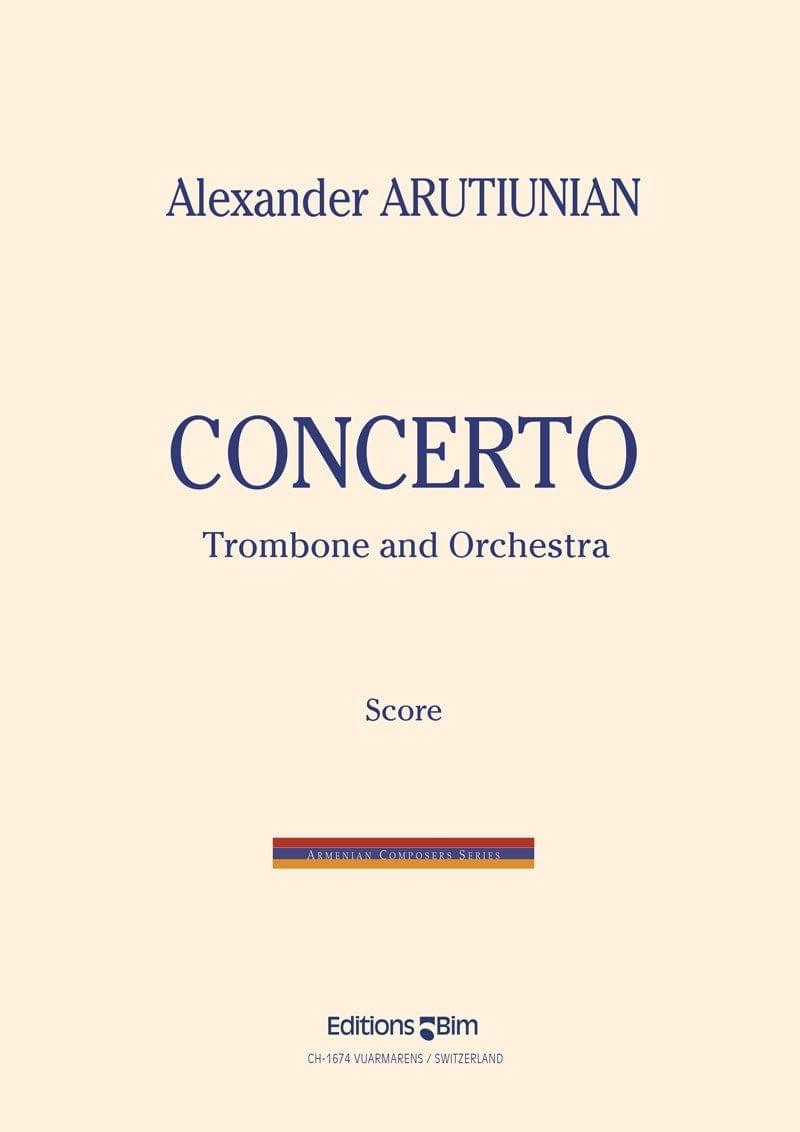 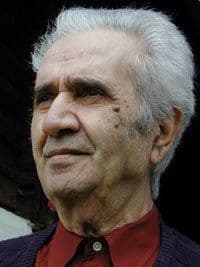 A masterpiece of the contemporary trombone repertoire.

The three movements of this concerto, written 1990-91 in Erevan (Armenia) during a dramatic and difficult period (catastrophic earthquake and turbulent political situation) bring out not only the emotions of the great Armenian composer, but also reveal his profound expressive resources which the solo trombone is able to give voice to in an especially moving manner, superbly supported by a richly developed orchestral architecture.