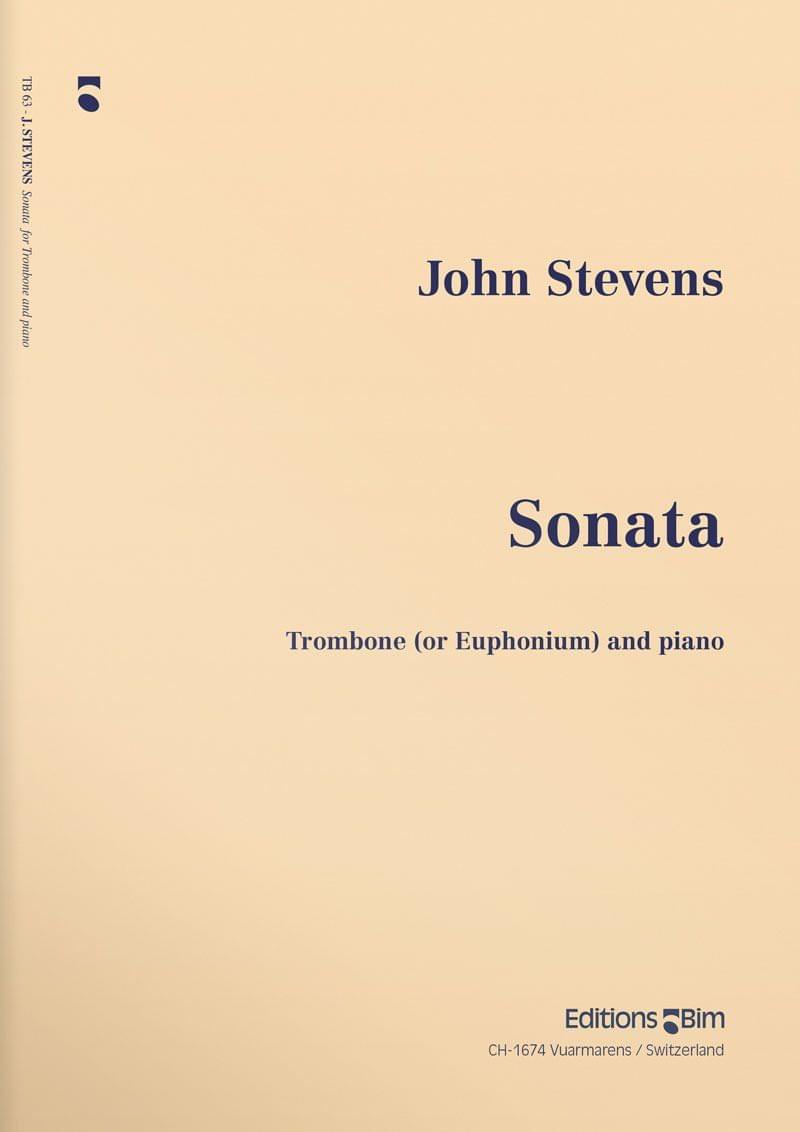 The three-movement sonata is intended to showcase the various outstanding characteristics of the trombone in a solo setting, most especially the power, lyricism and technical capabilities of the instrument.