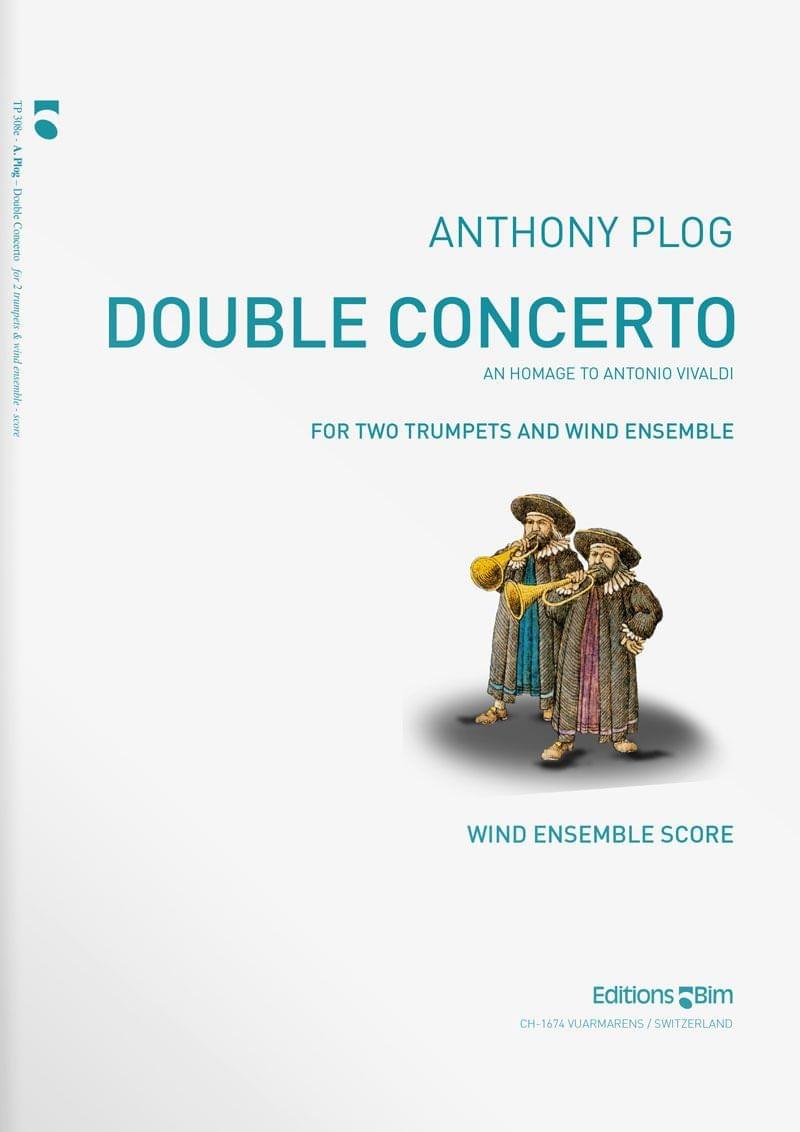 About Double Concerto for Two Trumpets

An homage to the trumpet Double Concerto by Antonio Vivaldi

The Double Concerto pays homage to the very popular trumpet Double Concerto by Antonio Vivaldi. With the exception of the addition of one percussionist and harpsichord/celesta the orchestration is exactly the same, and the Vivaldi Double Concerto is even quoted in the final bars of the work. The harmonies and themes are modern, of course, but the interplay of the soloists and the feel of the piece are similar to that of its predecessor. As such, the Double Concerto is meant to be a light and enjoyable addition to the actual repertoire of music for two trumpets and chamber orchestra.