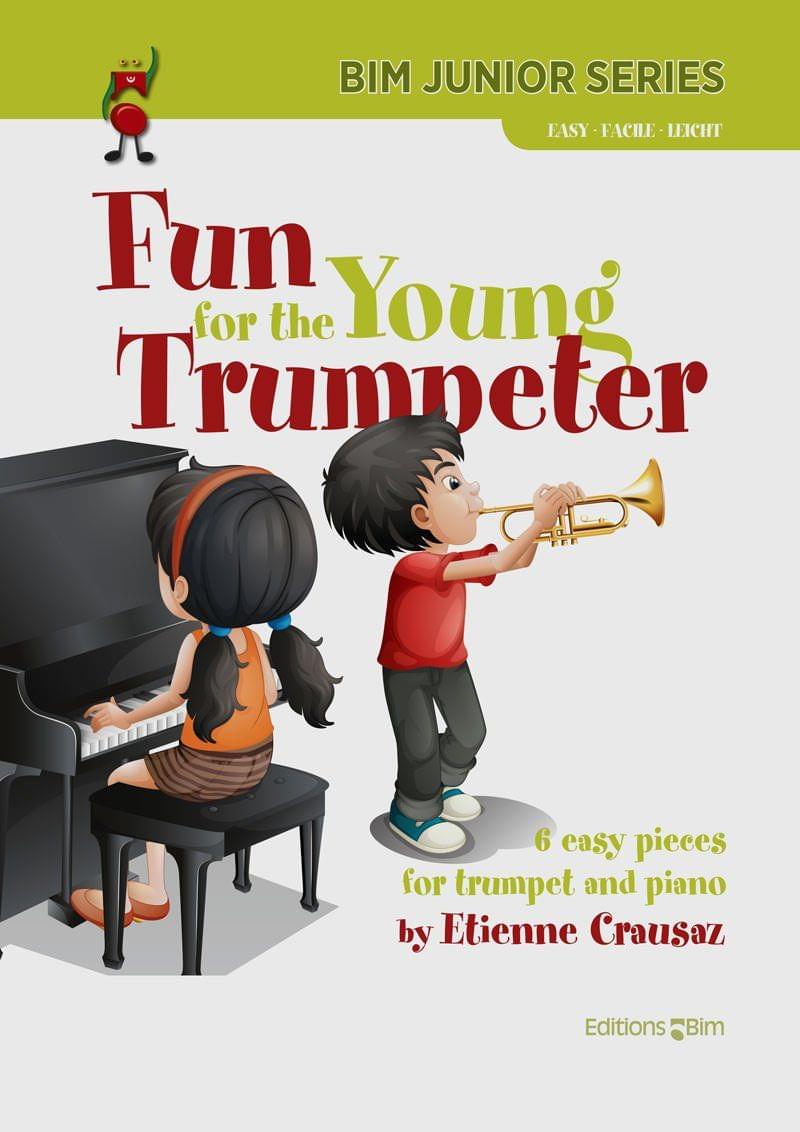 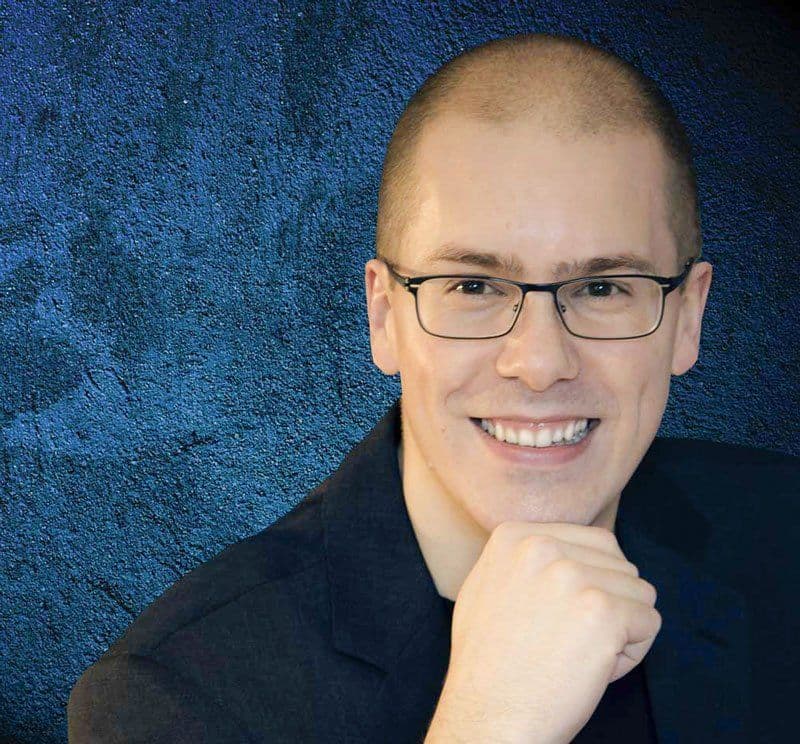 About Fun for the Young Trumpeter

This collection of original compositions was specially conceived for beginners of the first three study years. The rhythms are very simple, the range deliberately reduced, the musical styles however greatly multifaceted. The piano accompaniments have been elaborated with extra care, rich and coloured.