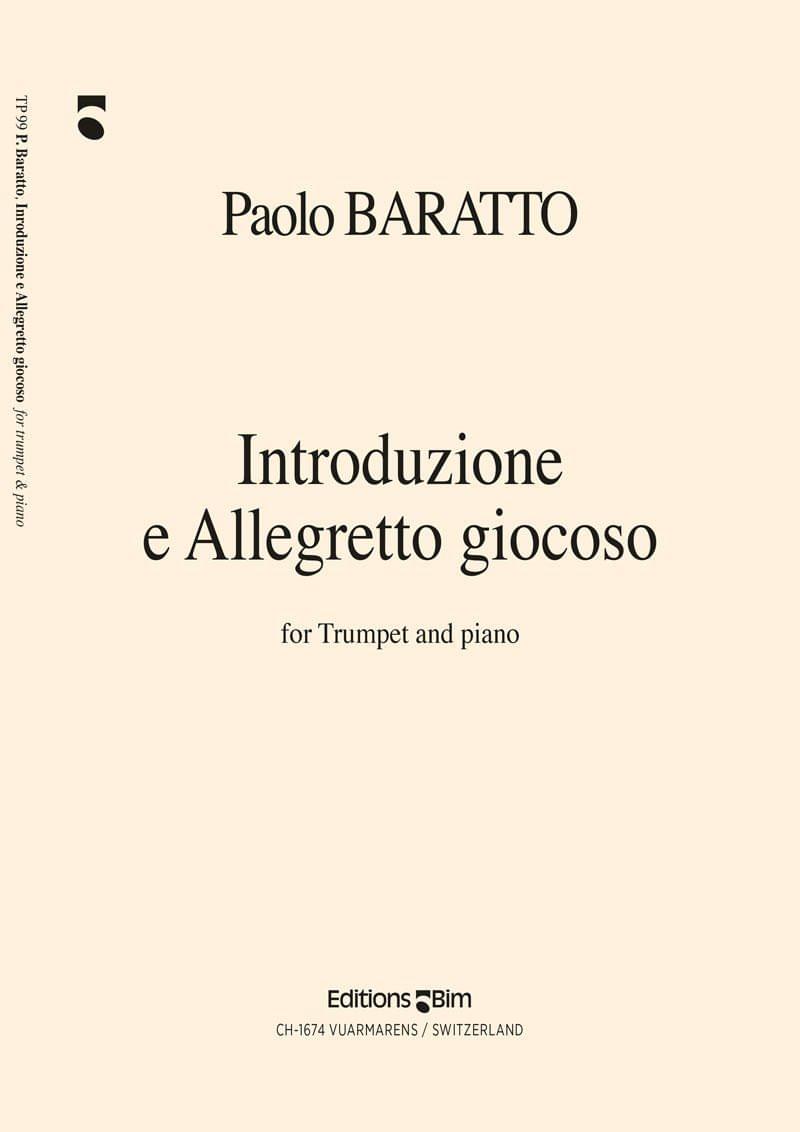 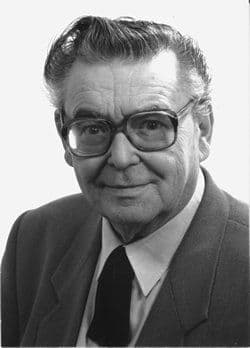 Paolo Baratto was born in 1926 in Untersiggenthal (Argovia, Switzerland). At the age of seven he began trumpet studies with his father Alois, and then with Paul Spörri (former principal trumpet of the Berlin Philharmonic). He did his professional studies at the Zurich Conservatory (1941-1943), while playing substitute with the Zurich Tonhalle and Opera orchestras. From 1943 to 1953 he was the...
Read more

It consists of several short movements in which the trumpet plays with elegant virtuosity in contrast to a somber piano accompaniment. A charming and unpretentious work intended as an audience pleaser.