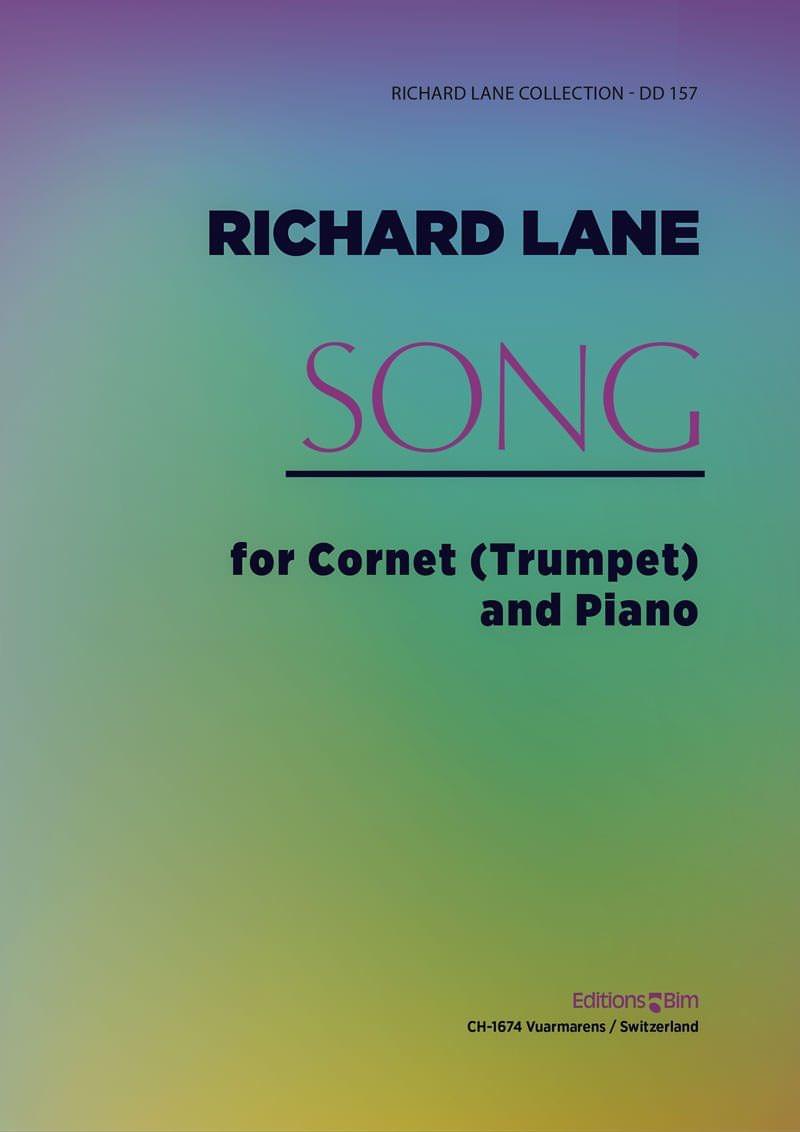 The work is in a romantic style, exploring the lyrical quality of the solo instrument. The melodic material is laced with lush sonorities which, in their ebb and flow create an arc. After a brief cadenza, the piece recaptures the thematic material from the beginning of the piece and fades into silence