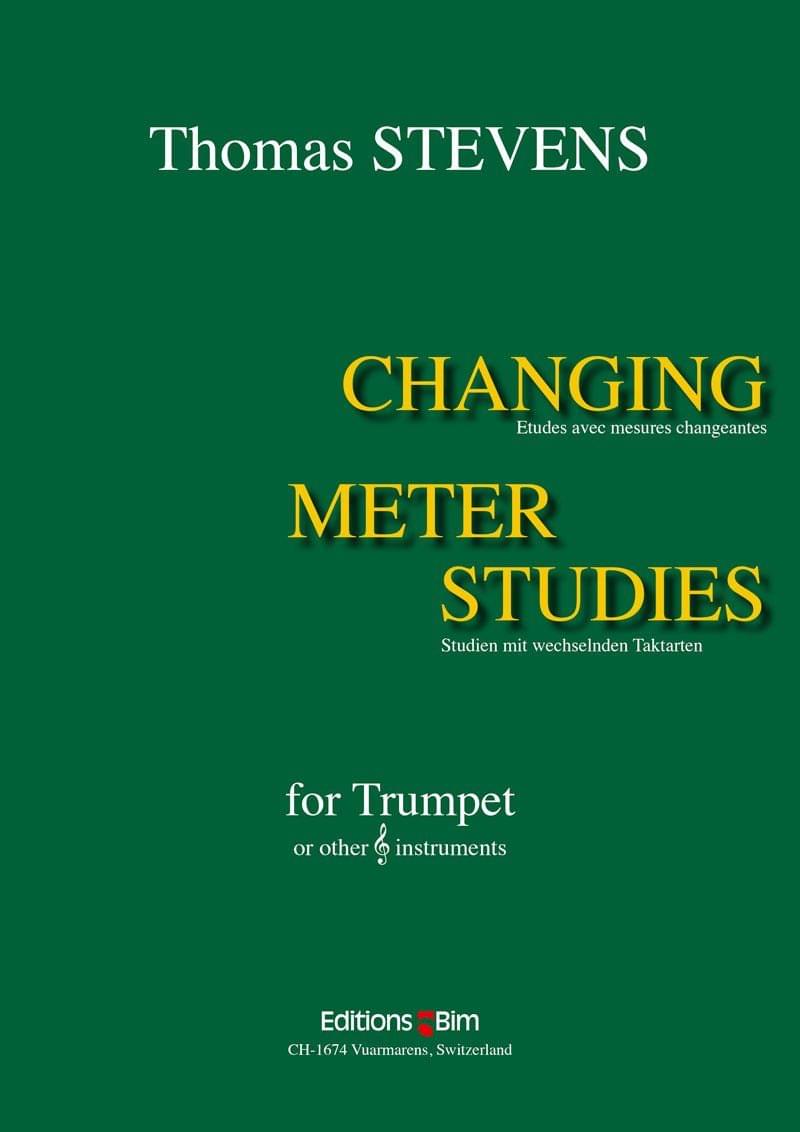 The Changing Meter Studies are intended to provide the student with practical exercises dealing with changing meters as they occur in much contemporary music.

The studies are not difficult from a technical point of view; the emphasis here being on the meter changes, which have been employed in such a way as to seem both “natural” and inevitable.