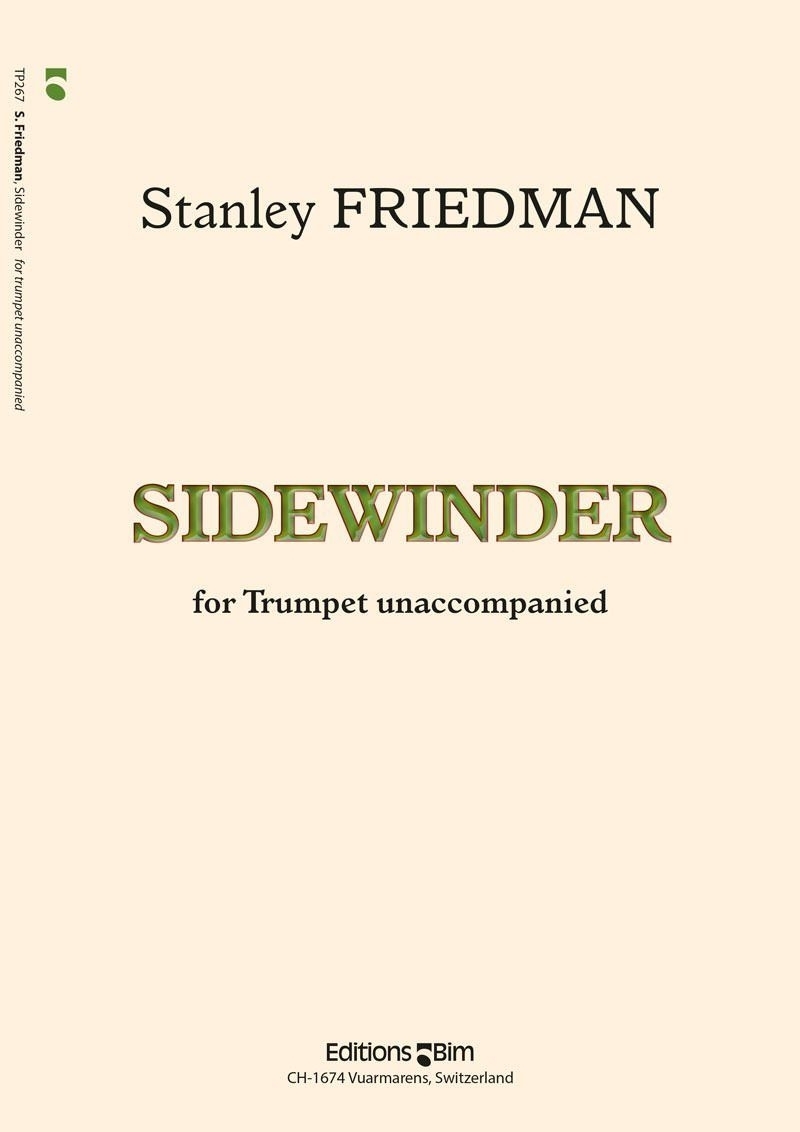 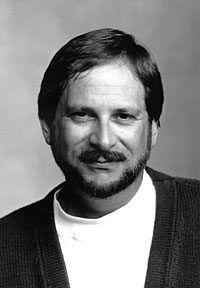 A «breather» between more strenous compositions

SideWinder, while challenging the performer’s interpretive abilities, makes modest demands on stamina, range and agility. The music is intended for recital and jury performance and may serve as a «breather» between more strenous compositions. A sidewinder is a species of rattlesnake common in the North American Southwest. Sidewinder also is a slang term for a rotary-valved trumpet.