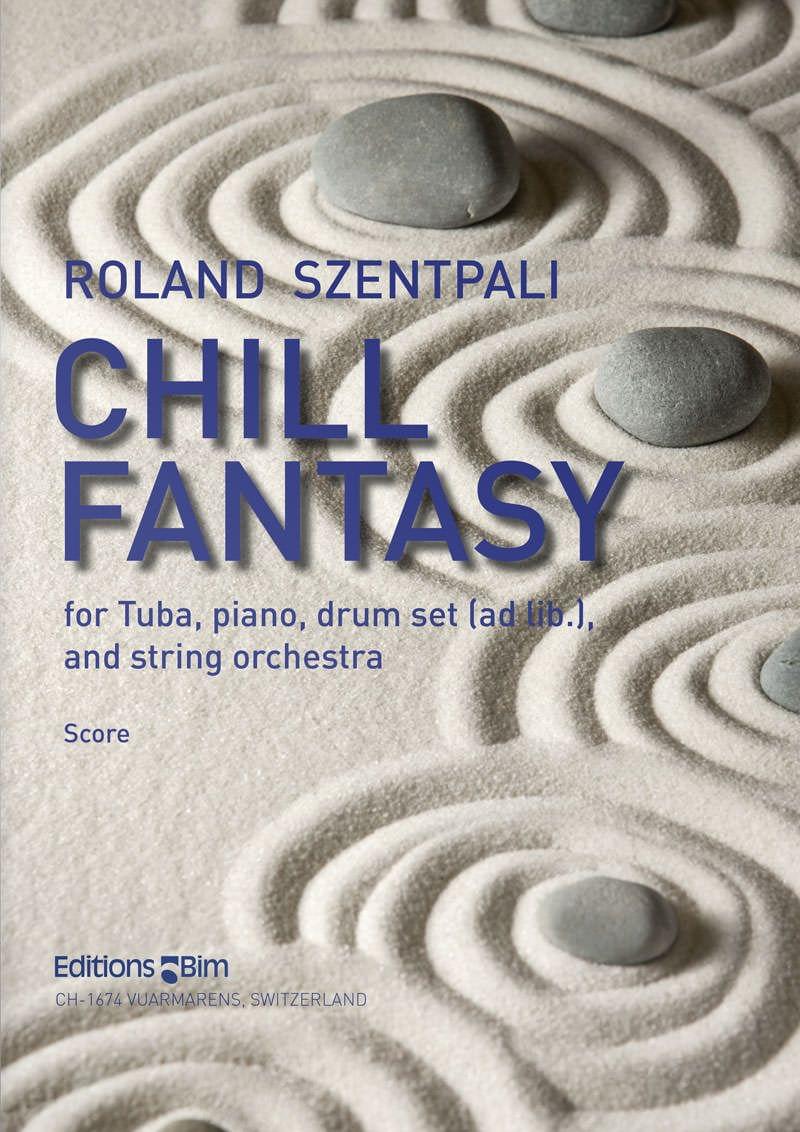 Some lively and jazzy chill music, a cool concert piece that should please and relax audiences.