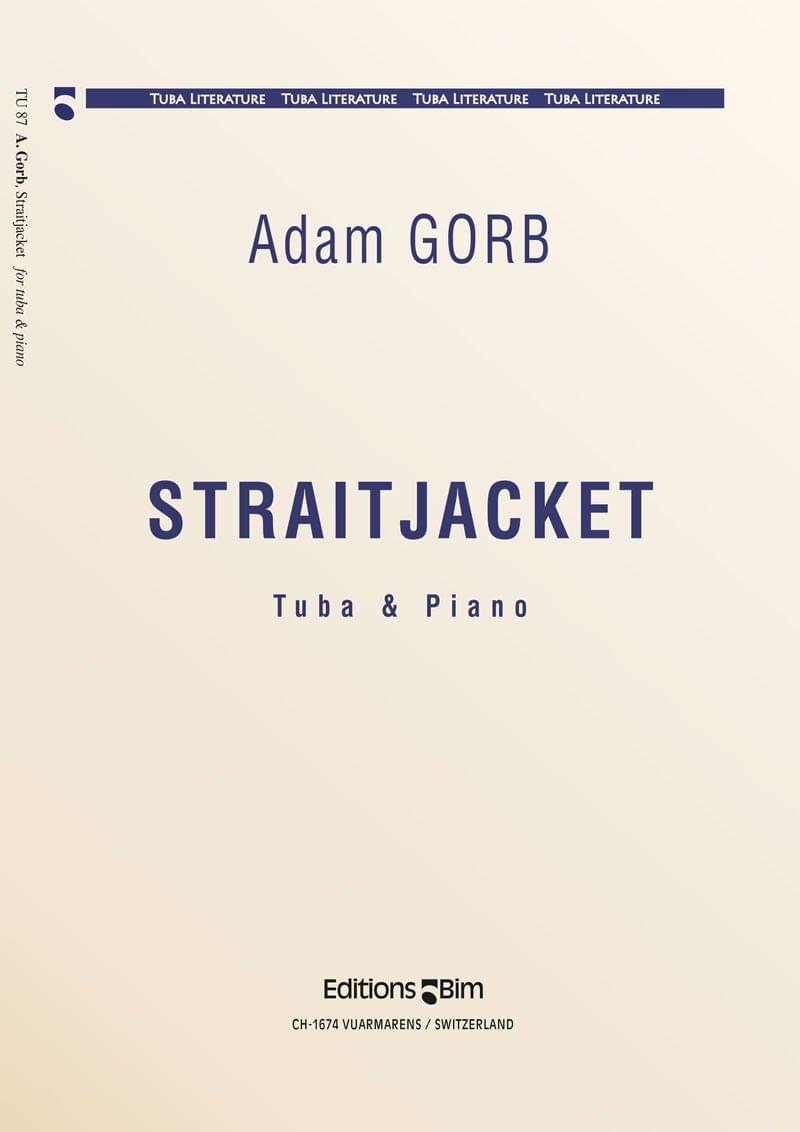 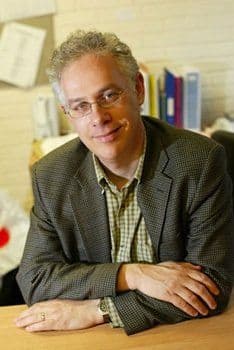 Adam Gorb was born in 1958 and started composing at the age of ten. At fifteen he wrote a set of piano pieces - A Pianist’s Alphabet - of which a selection were performed on BBC Radio 3. In 1977 he went to Cambridge University to study music, where his teachers included Hugh Wood and Robin Holloway. After graduating in 1980 he divided his time between composition and working as a musician in the...
Read more

A Kafkaesque sense of claustrophia and paranoia

The mood is predominantly dark, often violent, and at times grotesque.