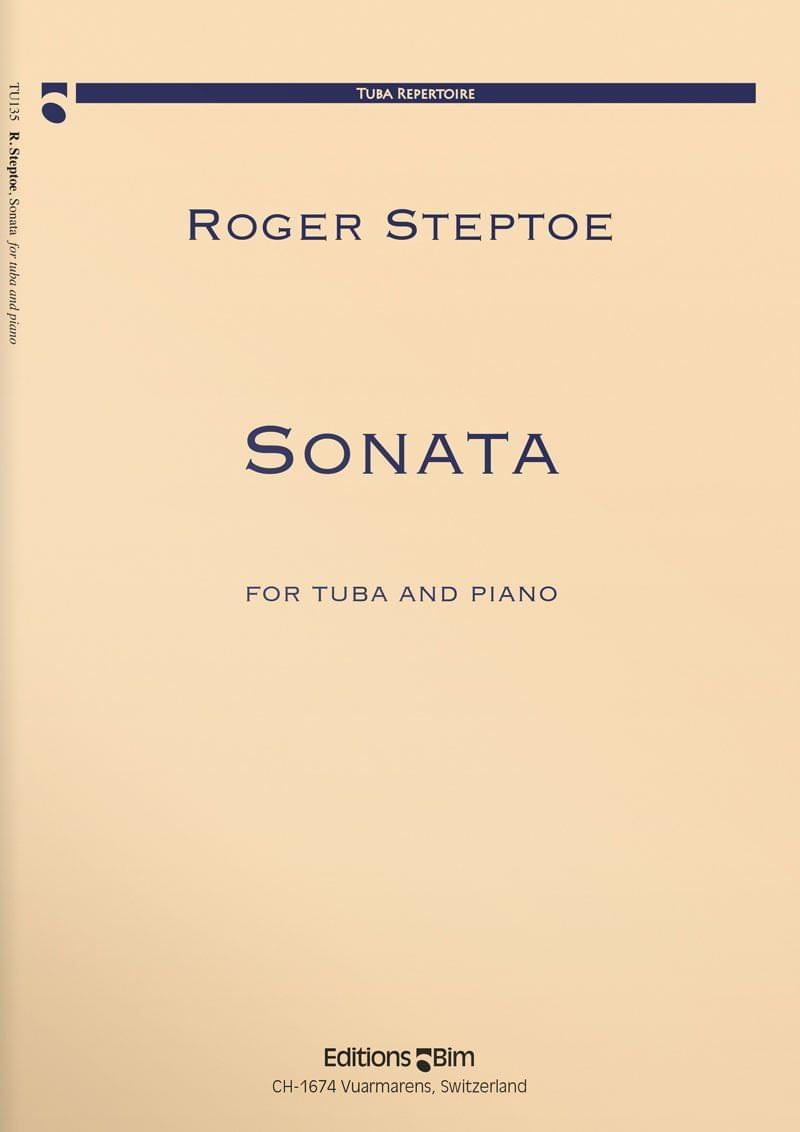 In one single movement, but in two distinct parts played without a break, this Sonata exploits both the lyrical and dramatic qualities of the tuba. The music is dance-like and balletic. It is a choreographed dialogue between the two instruments. The entire work is built from the opening five notes of the tuba part which controls the melodic lines in both the tuba and piano music. The piano part is largely harmonic and rhythmic although the solo passages in the faster, second section, reveal a distinct melodic character again created from the tuba's opening motif.