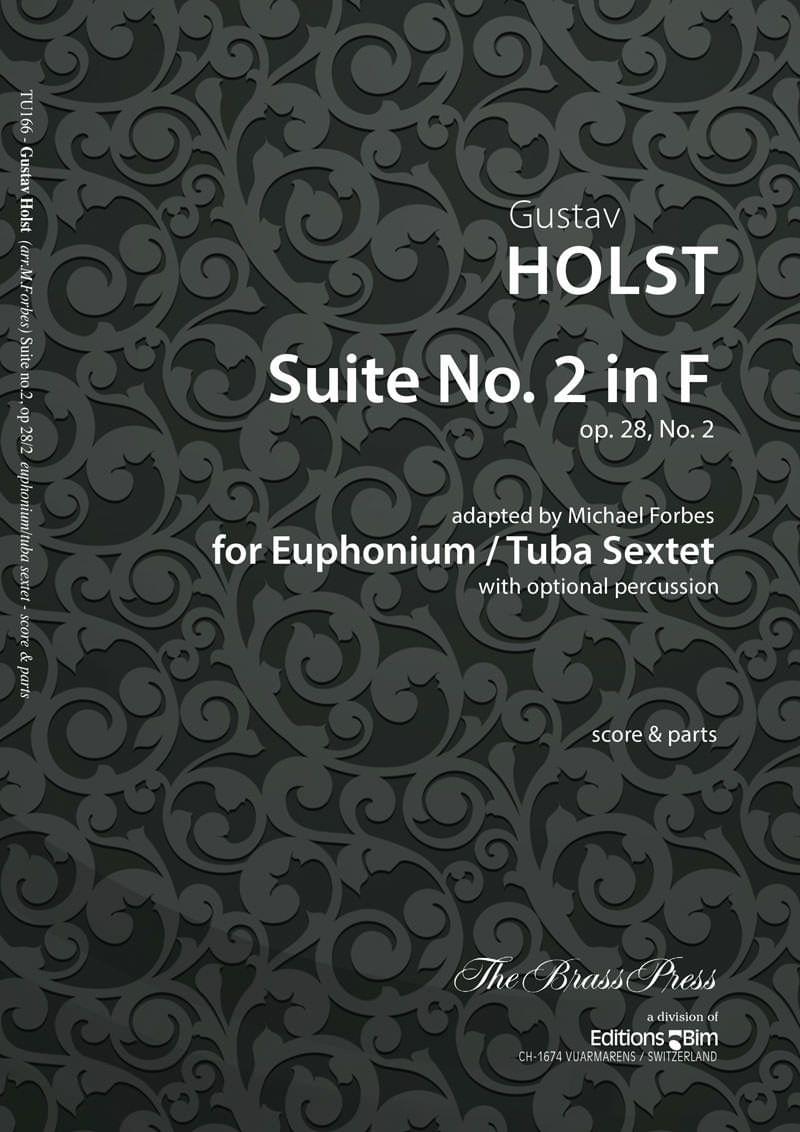 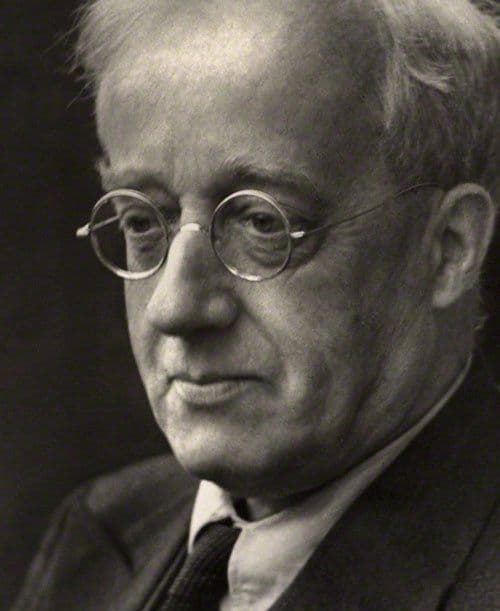 Gustav Holst, born and passed away in England (1874-1934), is, as his friend Ralph Vaughan Williams or as Edward Elgar, a prominent british musical personality of the first half of the 20ieth century. His symphonic suite The Planets, worldwide one of the most well-known work of the 20th/21st century, has largely dominated his other compositions and has made him world famous. Read more