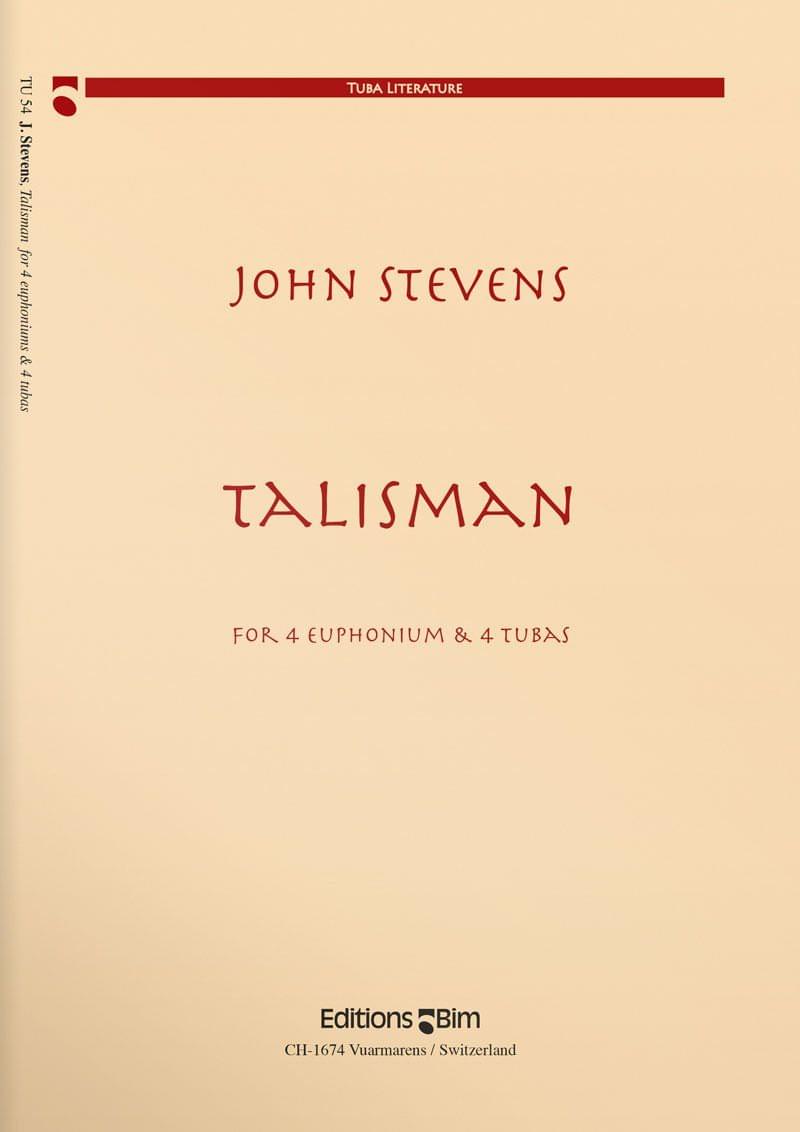 A talisman is an object thought to act as a charm, with powers of good luck or healing. This fanfare-like work is intended to showcase the power and musical excitement that a large tuba-euphonium ensemble can create.