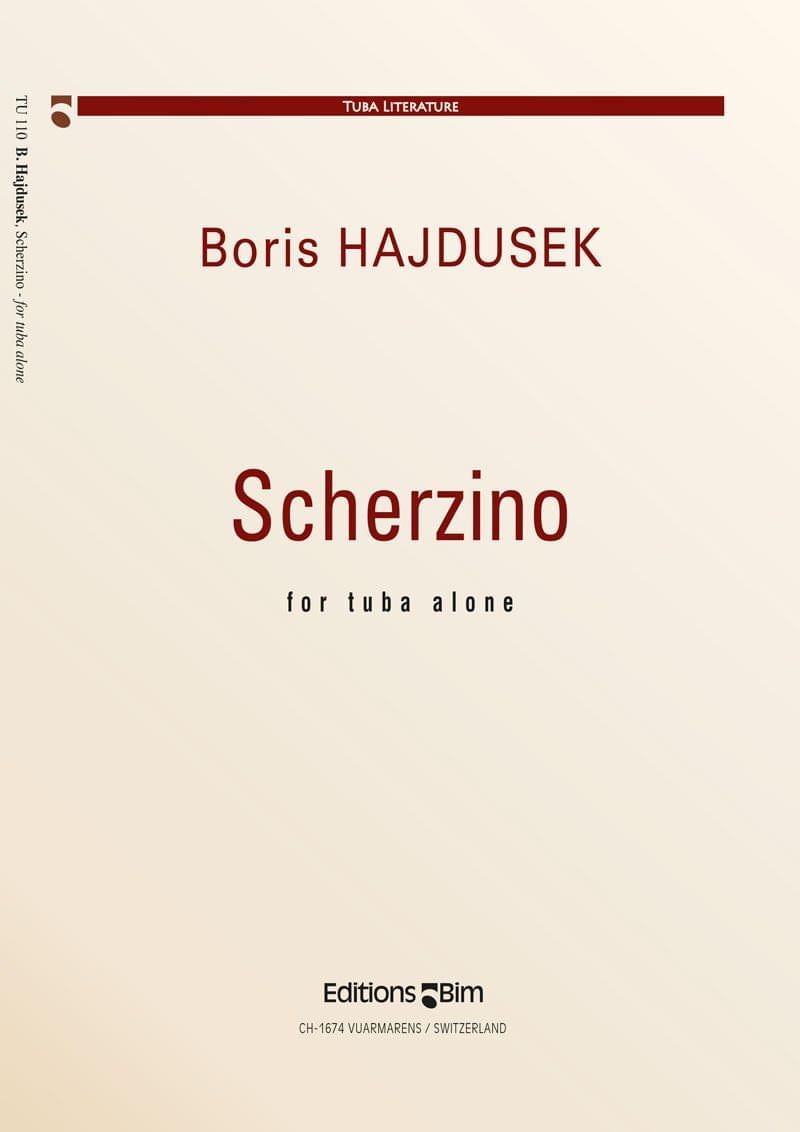 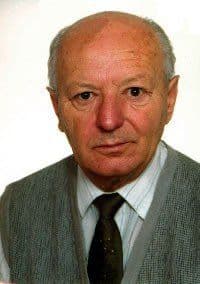 Boris Hajdusek was born 1929 in Frydek-Mistek (Czech Republic) and studied violin at the Masaryk Music Institute in Ostrava. After having been a violinist with the Radio Orchestra, he played viola (1956-1992) with the Janacek Philharmony Orchestra in Ostrava. As a composer, he wrote mostly for wind orchestra. From 1959 to 1999, he was the conductor and artistic director of the "Ferrum" Wind Band...
Read more

The Scherzino for tuba alone was written 1999 as the required piece of the International Tuba Competition in Brno (CZ). The work offers brilliant rhythmic music in a 3/8 time which surrounds a Cantabile middle section.