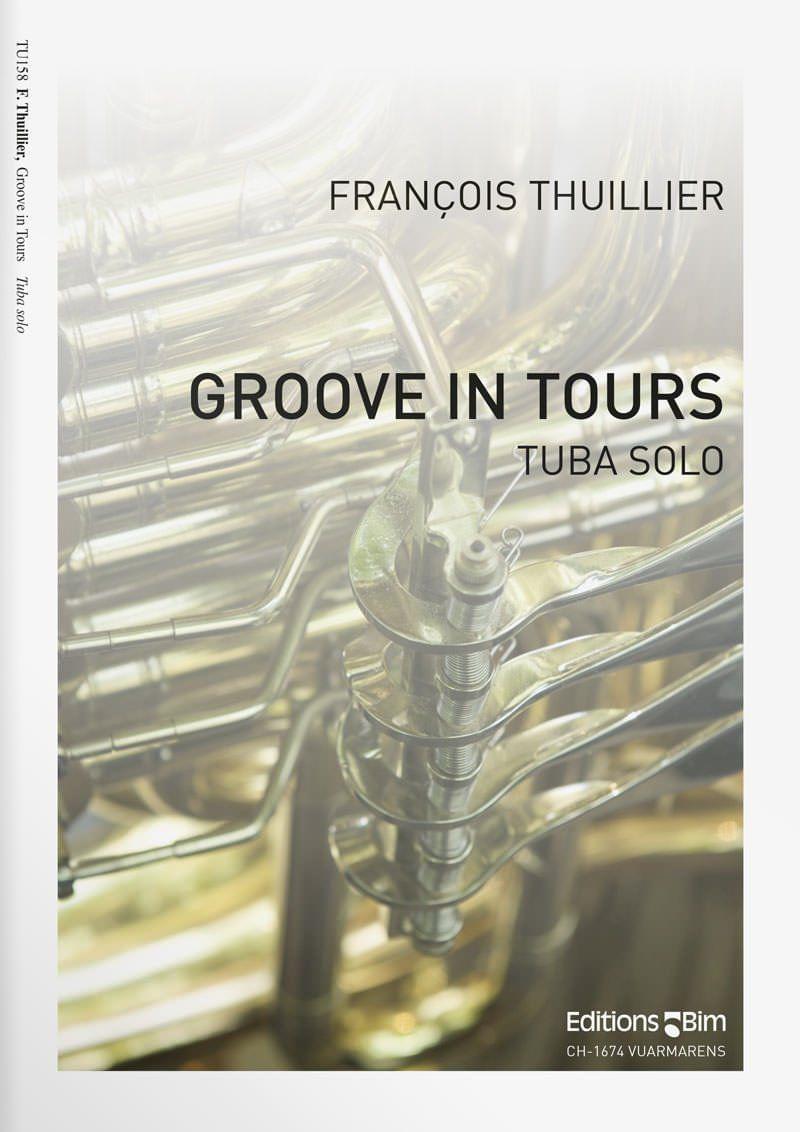 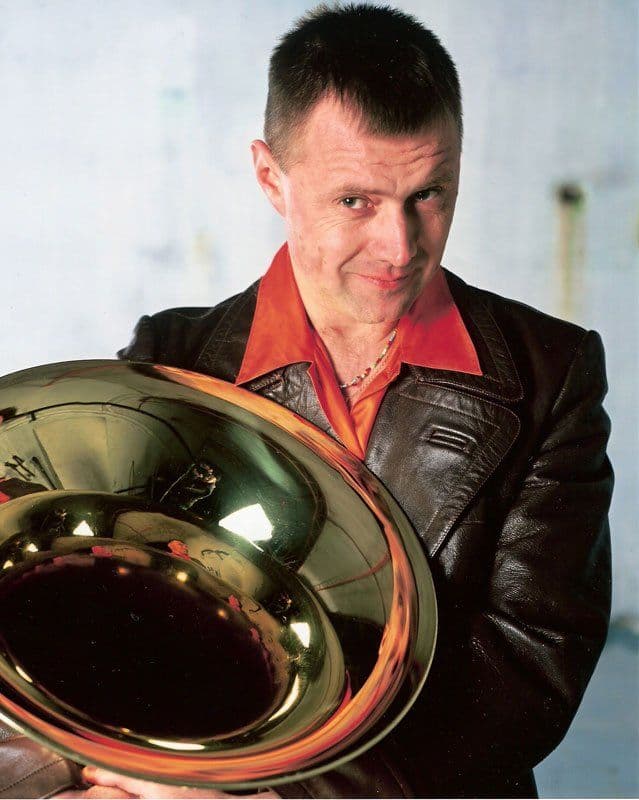 After various rewards at the french conservatories of Amiens, Lille and Roubaix, François Thuillier, born in 1967 in France, obtained three first prizes (saxhorn, tuba and chamber music) at the CNSM of Paris. additionally he studied with Philippe Legris and Marc Steckar and turned towards new horizons: jazz and improvised music. Since 1988, he performs and records worldwide with musicians and...
Read more

About Groove in Tours

“Groove in Turns” is a solo for tuba written in 3 parts. The first part is a cadenced introduction covering all the tuba tessitura. The second is a slow, very expressive choral ending with multiphonics. The third is a wild Funk,which must excite the listeners “rhythmic emotion”. Keep the Groove!