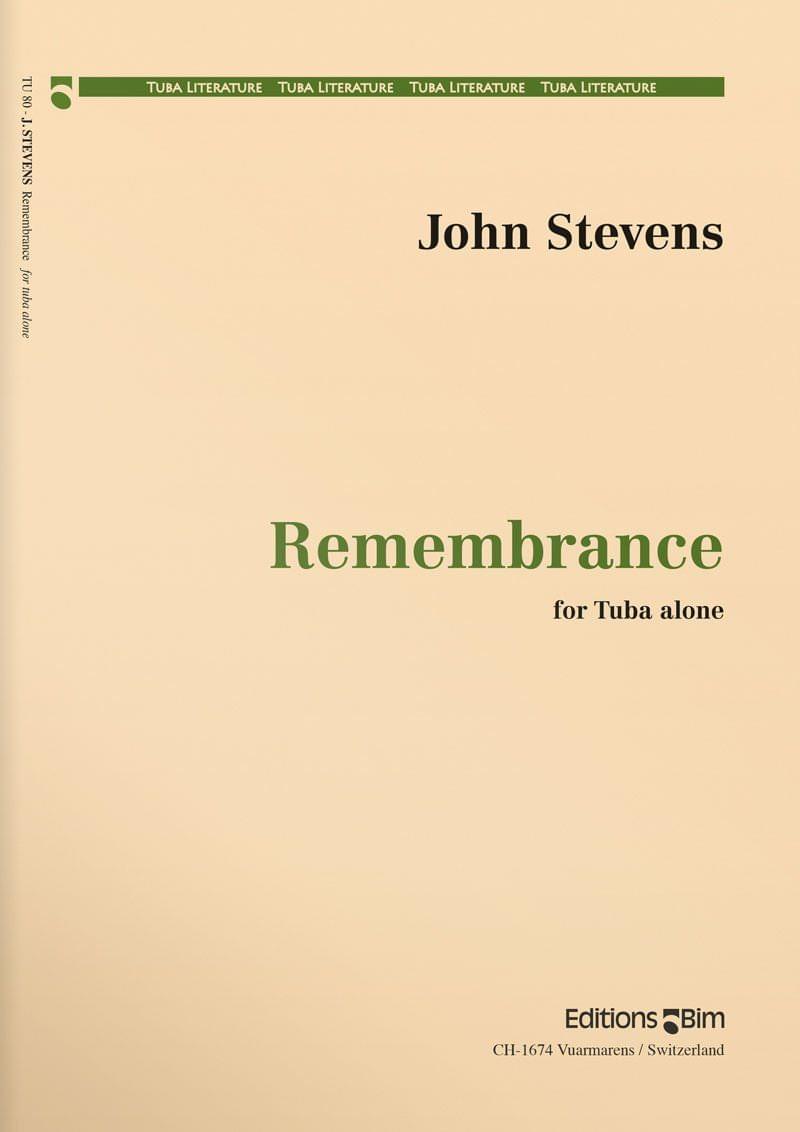 Contemplation, joy, anger and resignation are depicted. The work ends with a multi-phonic «chorale» representing eternal peace and, finally, the tolling of the «bell» ending this life and beginning the next.