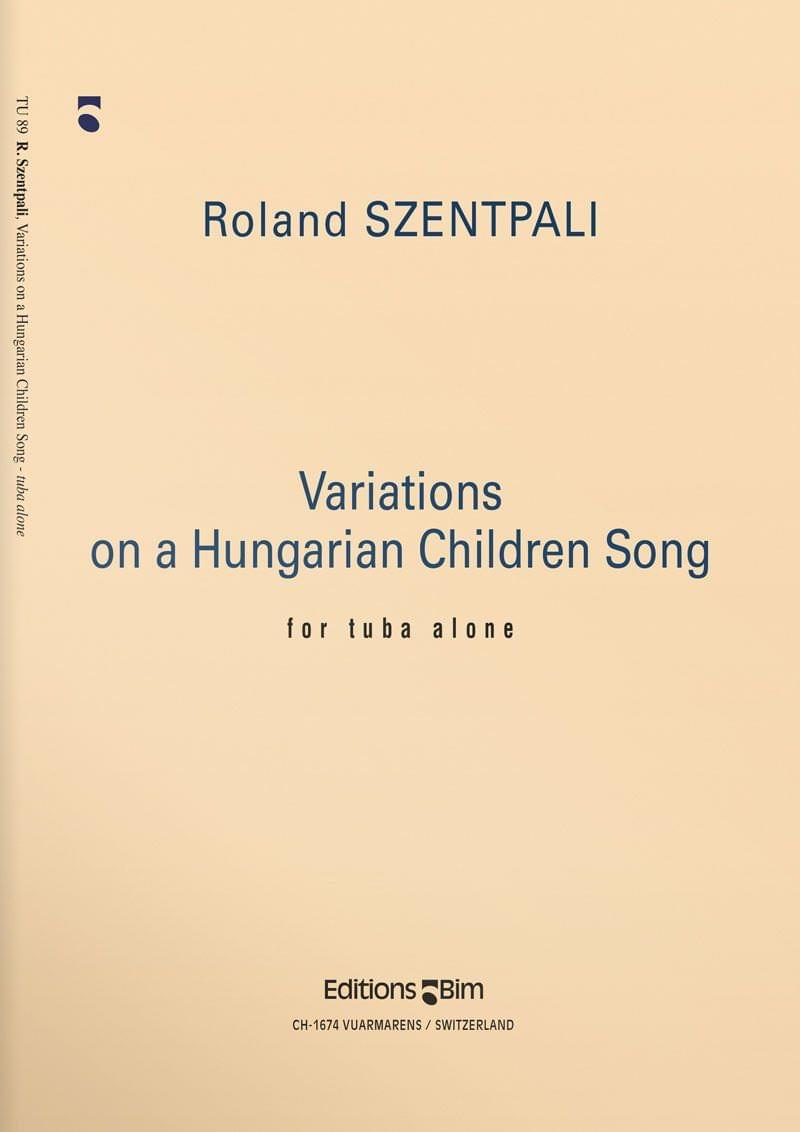 About Variations on a Hungarian Children Song

The «Variations on a Hungarian Children Song» are the kind of music musicians love the most: they are easy to play but sound really difficult. This makes the piece ideal as a final offering for recitals or concerts.