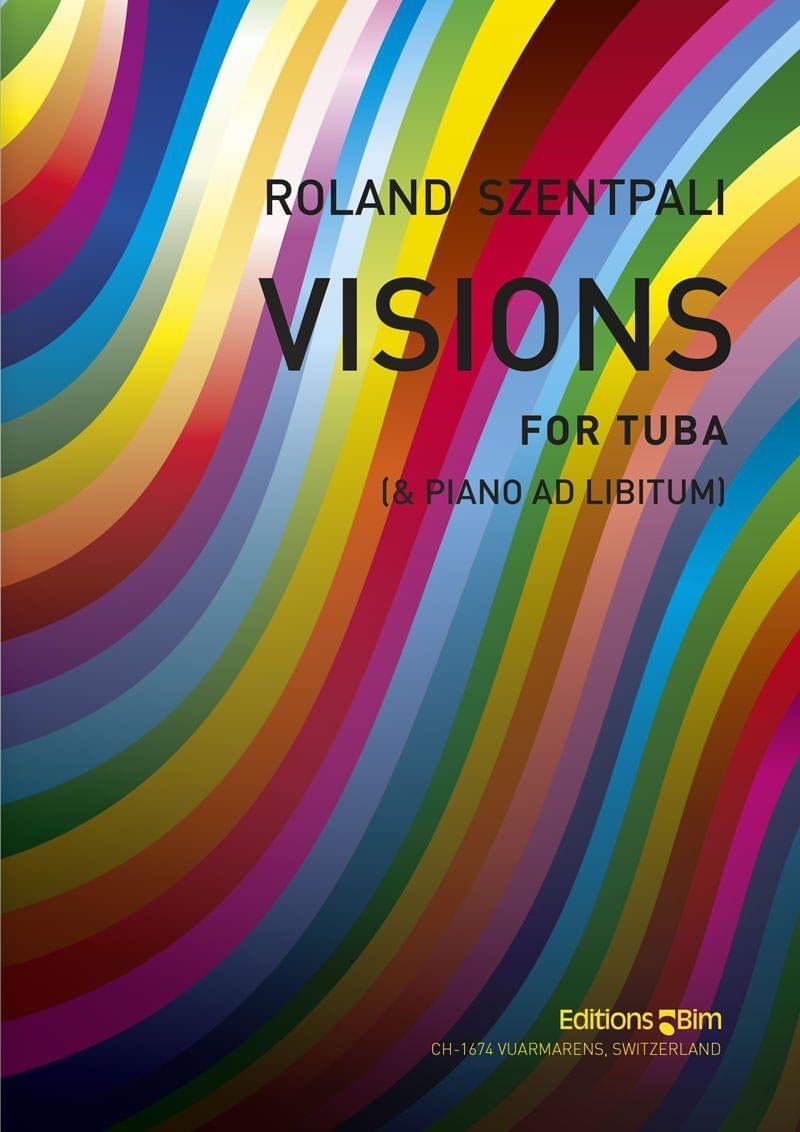 These solo concert pieces fully functions as an unaccompanied solo piece, but of course, it is more colorful with the piano.