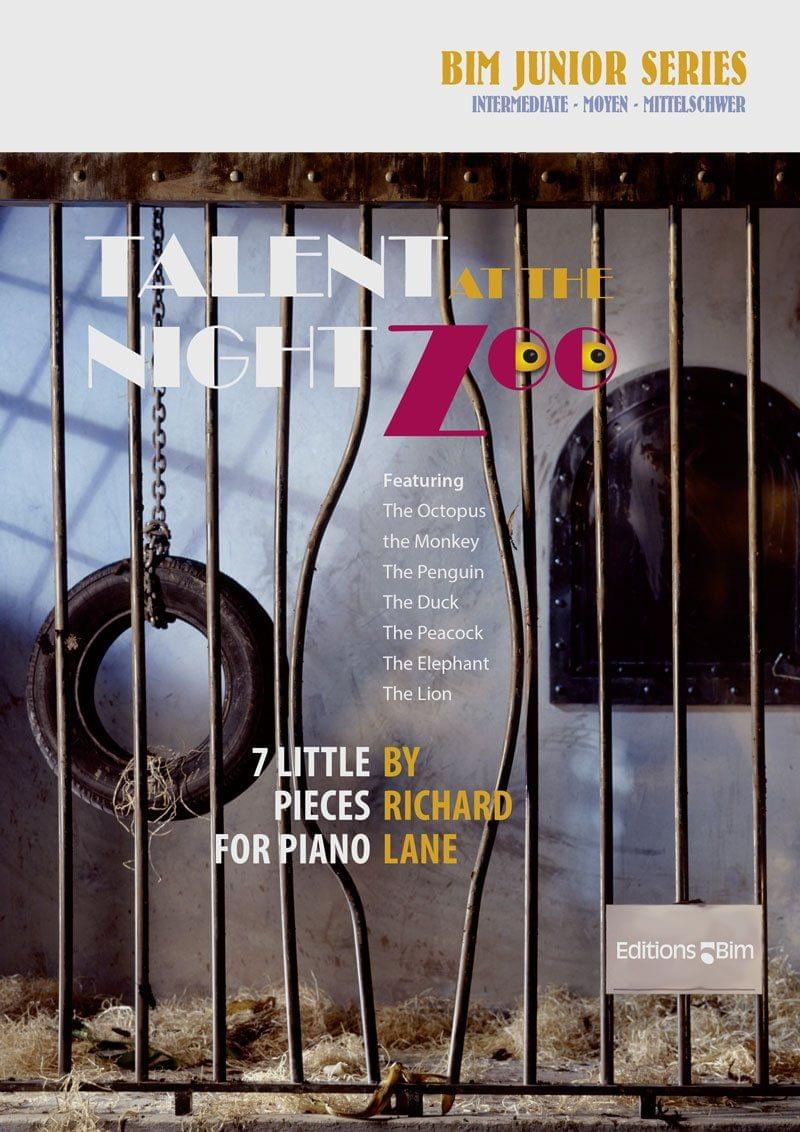 About Talent Night At The Zoo

Talent Night At The Zoo is a small album with seven charming and imaginative short pieces which can be considered as “early to late intermediate”, although, with all the octaves, a child would have to be physically advanced enough to do those pieces justice. Some tricky rhythms and fingerings can also be challenging them. But the pleasure to play these pieces will give them the will to surmont them.