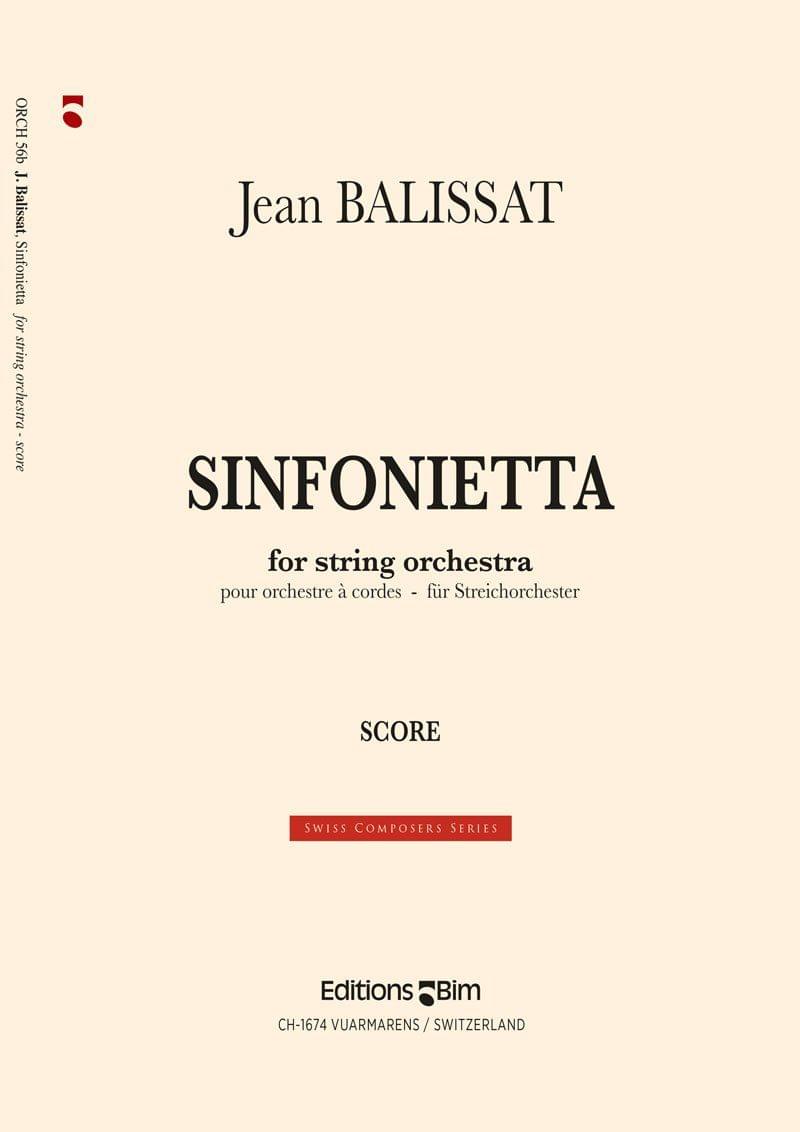 This work is rather symptomatic of my composing manner: a string orchestra which I use in a most traditional way. No mute effect, no glissandi... The ideas, as well as the procedure of the work are classic. The first movement is an Allegro in Sonata form, the second a Scherzo with one unique theme. The third movement is much more developed: it is an Adagio whose exposition was at the origin planned for a Ballade for viola and orchestra. It remains only the viola theme at the beginning. The last movement is a Rondo. Jean Balissat