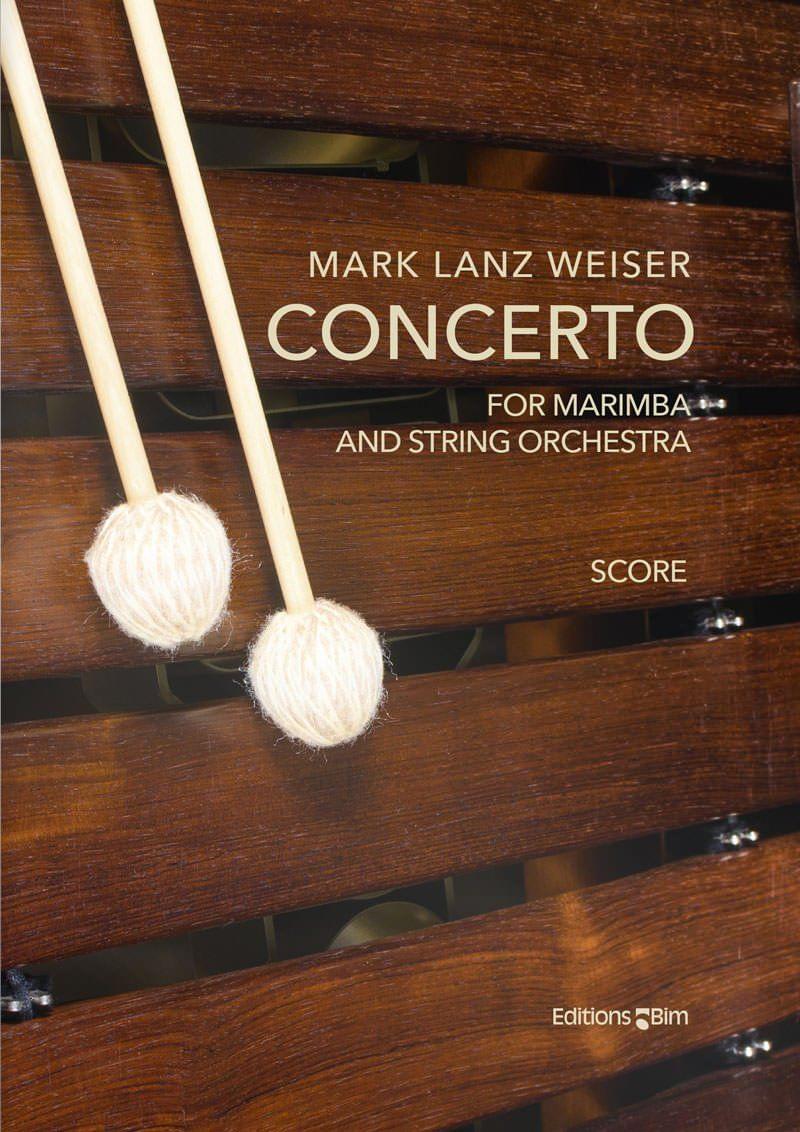 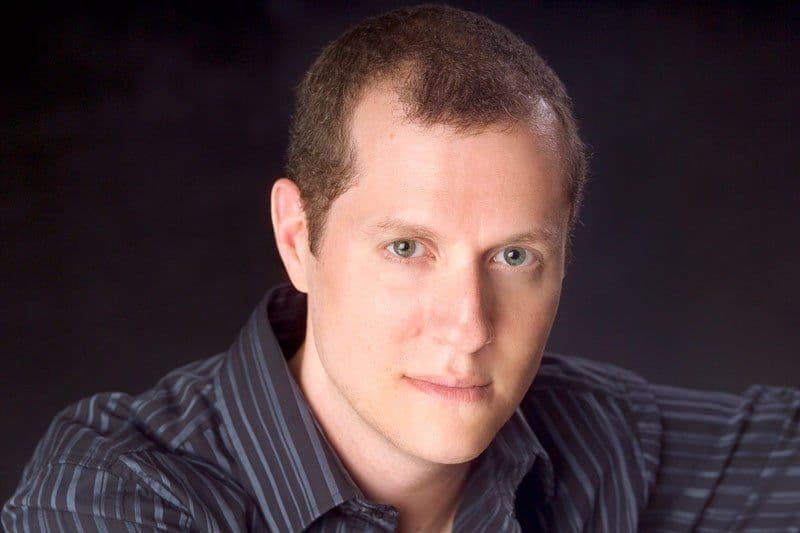 About Concerto for Marimba

This Concerto for Marimba takes advantage of the various timbre possible on this beautiful percussion instrument. From the woody, mellow qualities of the lower and middle range to the bright higher notes, the concerto features a wide spectrum of sounds on the instrument. The string orchestra not only provides a supple accompaniment to the various solo passages, but is itself featured in music that is at various times lyric, wistful, and determined.