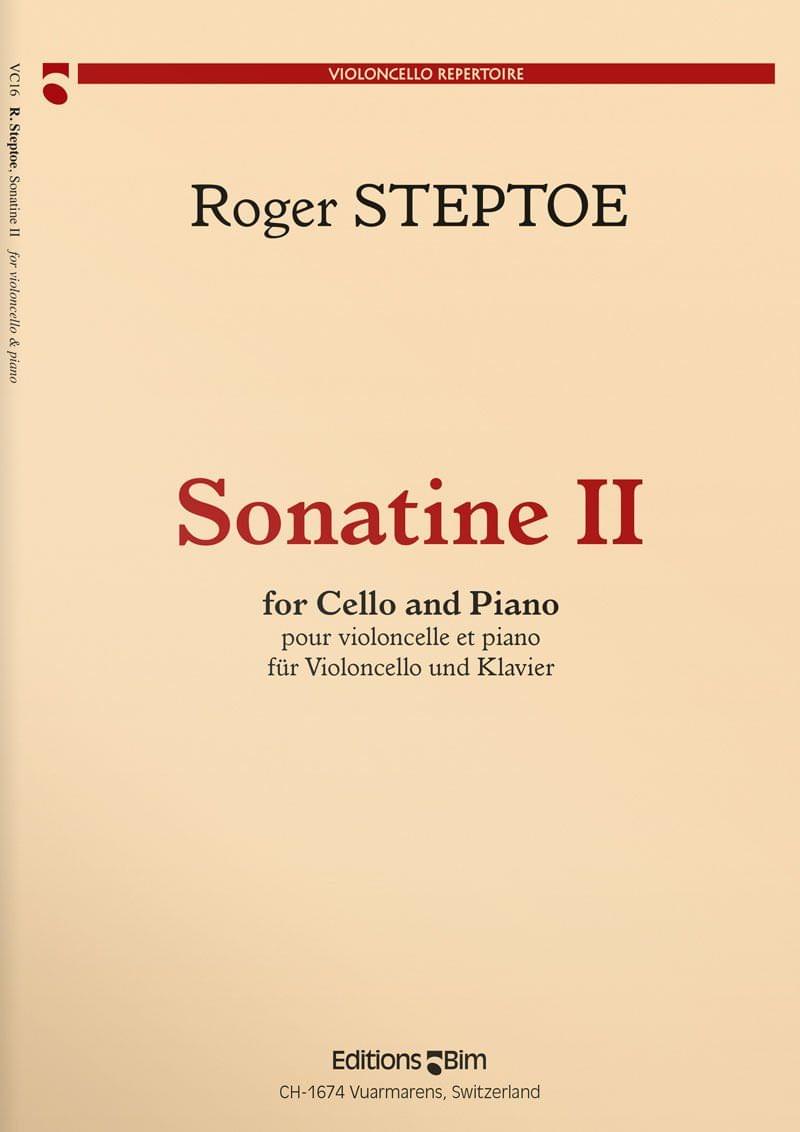 Two main ideas (the opening rising phrase starting on a low C-sharp and the more luxuriantly harmonised descending theme) represent two subjects in a classical Sonata Form structure. An animated central passage transforms the opening ‘subject’ and could be seen as a development before the opening is reintroduced in a condensed manner. The sumptiously harmonic coda brings the work to an impassioned close dying away on the enharmonic of C-sharp, D-flat.