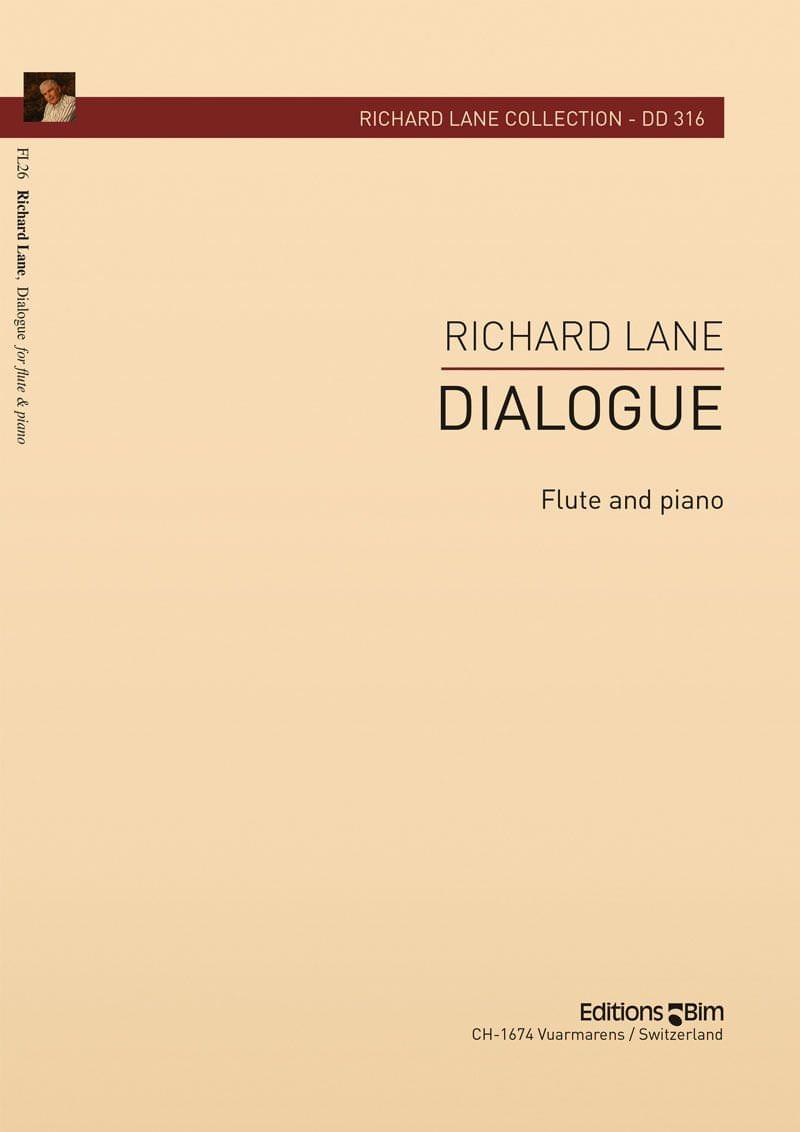 «Dialogue» is a recital piece in which the elegant melodic and harmonic materials are well balanced between the two instruments, and highlighted by smart rhythmical movements. As is the case with most of the numerous short pieces Richard Lane spontaneously wrote for his friends or students, this three minutes long «Dialogue» is an enchanting little masterful work.