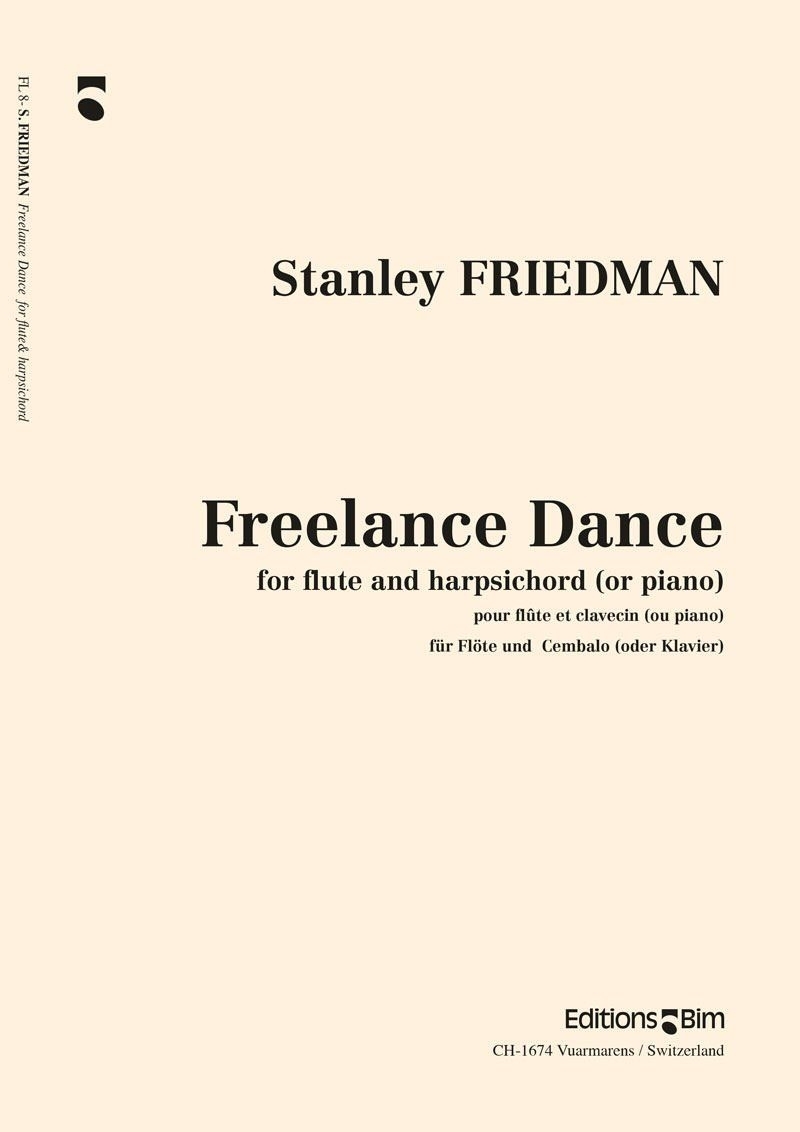 A day in the life of a New York freelance musician

Based on a synthetic scale, the music depicts a frenetic day in the life of a busy New York freelance musician, as he juggles subways, taxis and various disparate gigs.