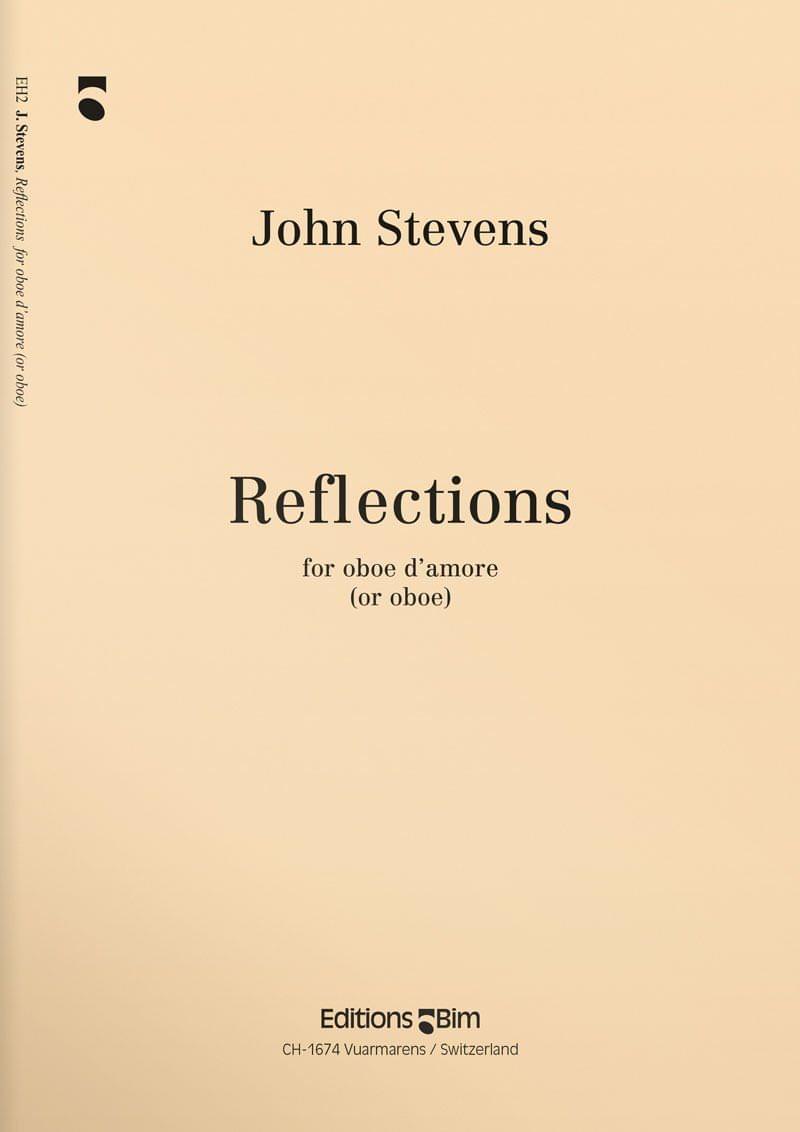 The music is intended to loosely depict the pastoral scene of a solitary person sitting by an isolated pond.