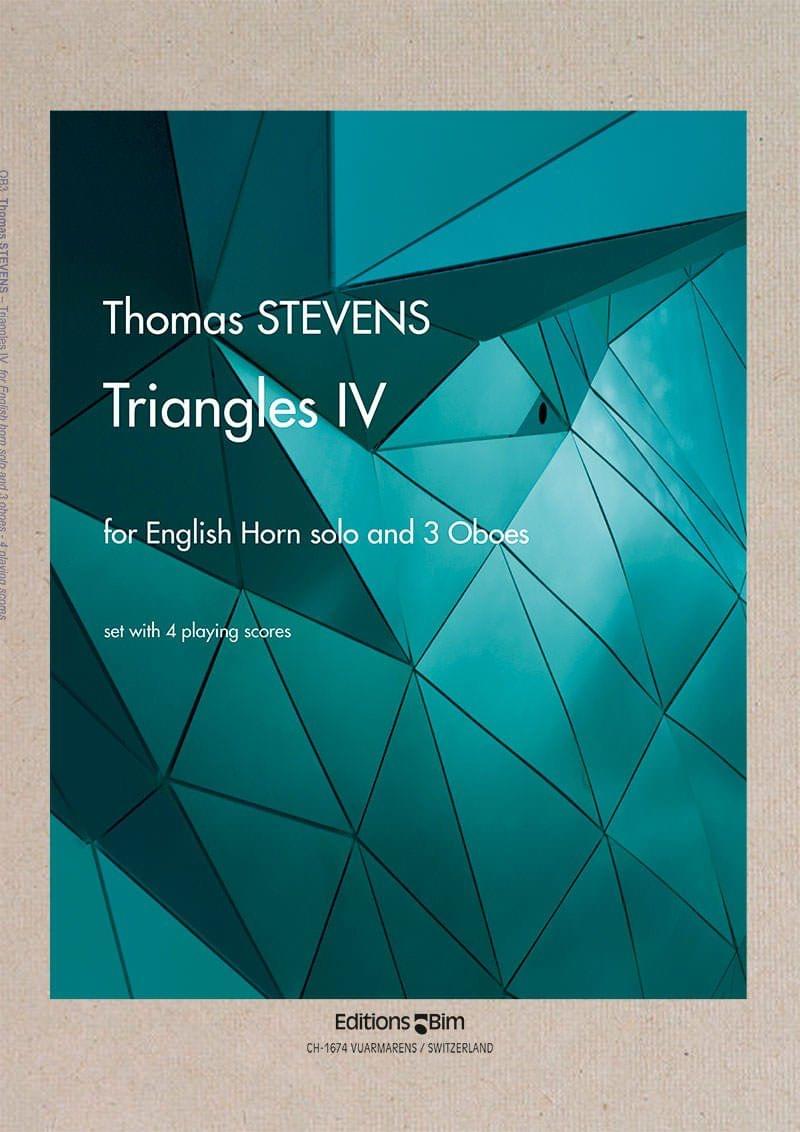 Intended as an encore

Using as its basis the Romance, Scene XV, part 4, from Berlioz’ “Damnation of Faust”, which features Mezzo-Soprano and Cor Anglais as the solo voices in Berlioz’ parody of Goethe’s “Faust ”, Triangles IV is intended as an “encore” and it is specifically not to be considered as any kind of “repertoire” piece.