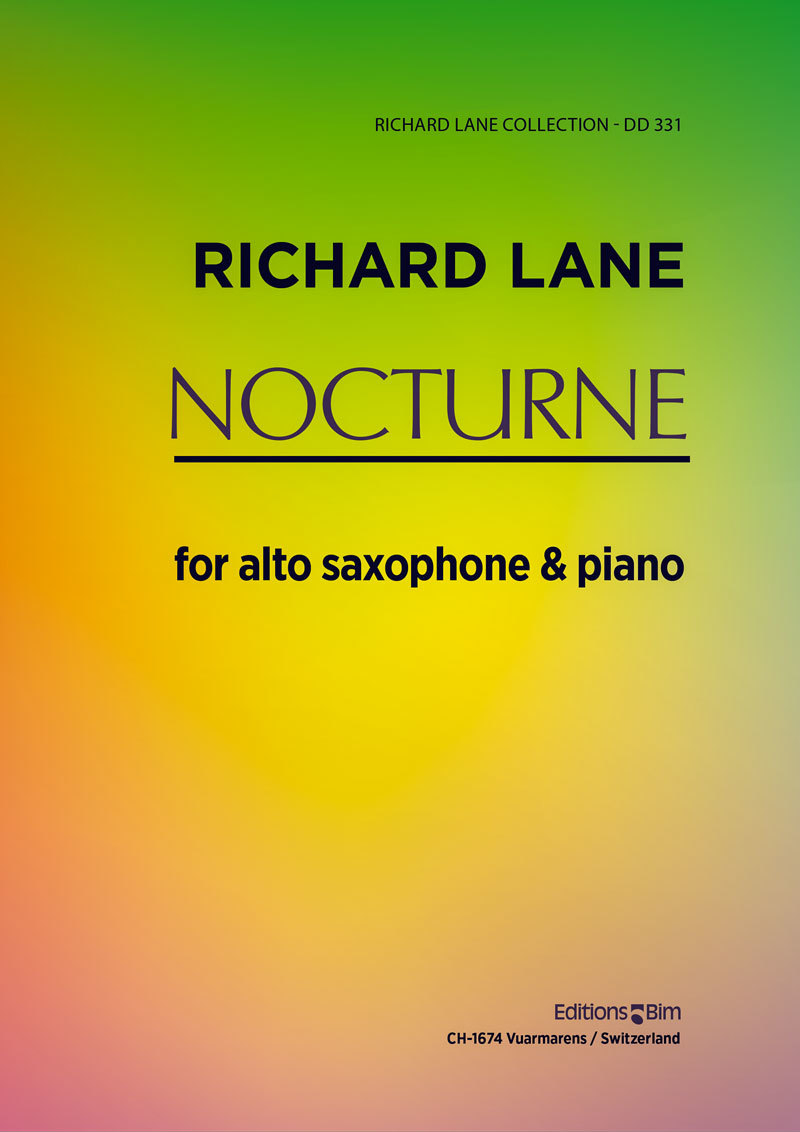 This Nocturne offers a lyrical and expressive song of elegant intensity to the saxophone voice while the piano accompaniment, as usual with Richard Lane, is sobre but subtile, as well on the level of harmonic structures than underlining the dynamic impetus. 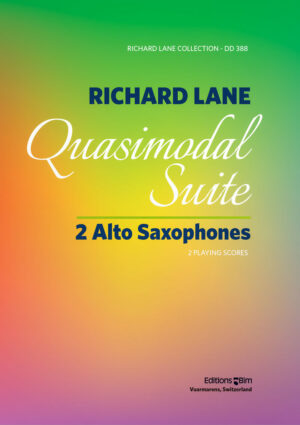