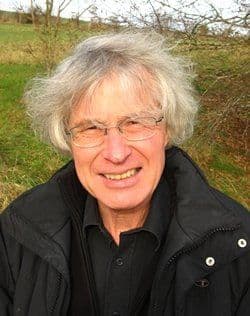 André Besançon was born 1946 in Lausanne (Switzerland) where he later undertook his musical studies at the local Conservatoire. Following his studies, he joined the trumpet section of the St. Gallen Symphony Orchestra, which led to a 1969 appointment to the Orchestre de Chambre de Lausanne (OCL).

He currently teaches at the Conservatoire de Lausanne and several other music institutions of the Suisse Romande. Has conducted the Collège des Cuivres de Suisse Romande (CCSR) since its inception (1985), and, during his late student years, he composed a remarkable series of works for brass ensemble for the Brass Ensemble of the Lausanne Conservatory (1965-1968).

He later composed or arranged music for many diverse instrumental combinations for the CCSR. 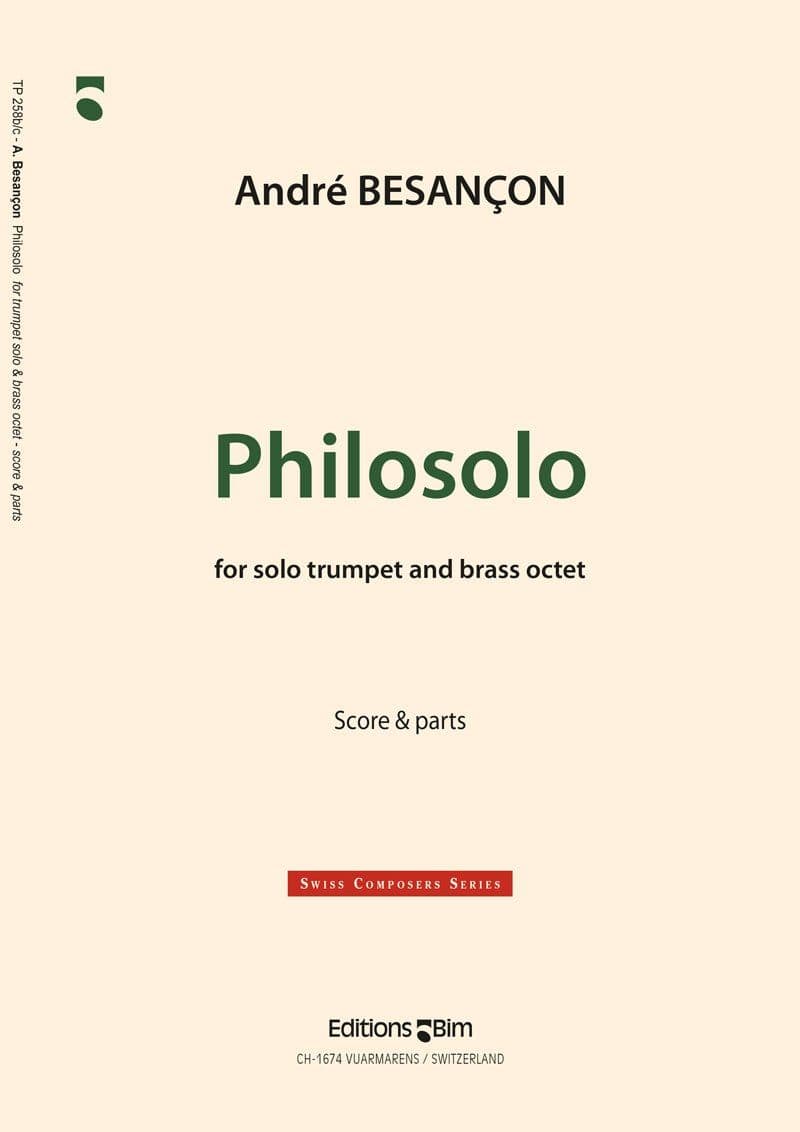 for solo trumpet and 8 brass instruments 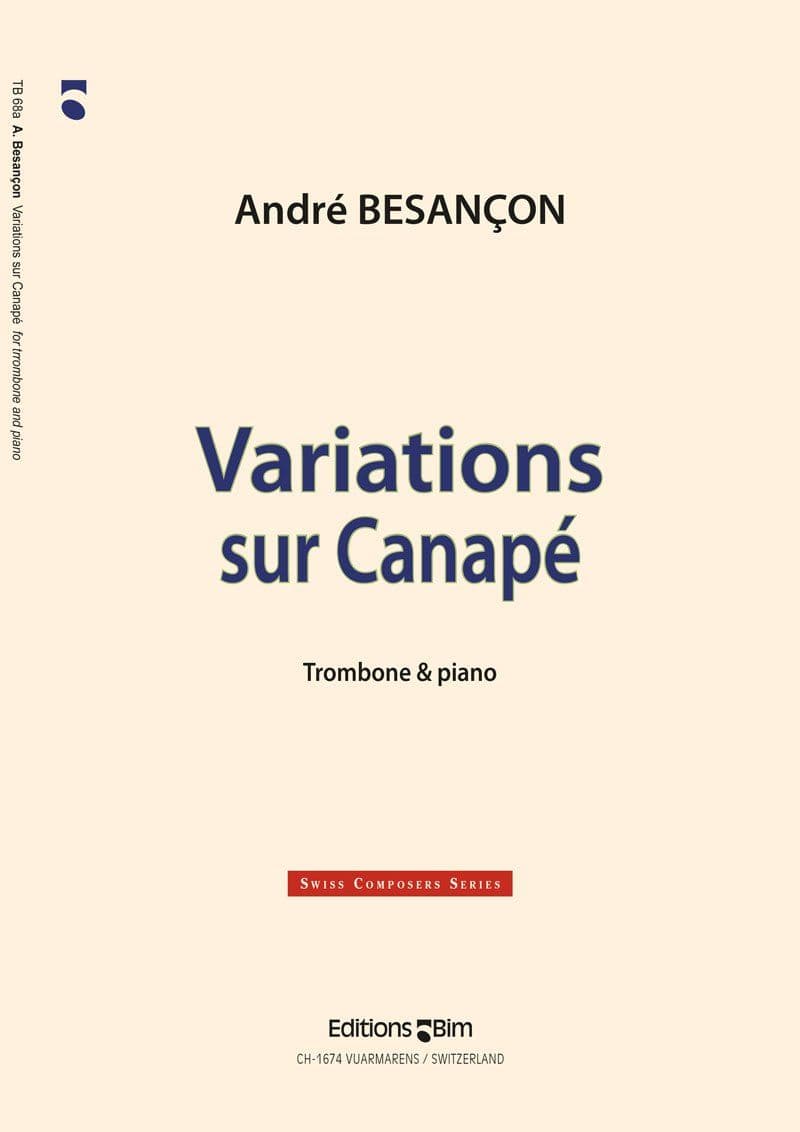