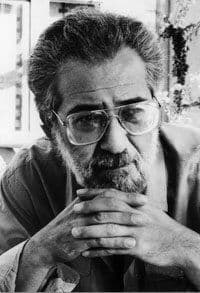 Arthur B. Rubinstein was born on March 31, 1938 in Brooklyn, New York. He studied piano and music theory from the age of 8 at the Turtle Bay Music School in New York, and then at the New York High School of Music and Arts, choosing horn as his second instrument. At age 16 he received a scholarship to the Yale University School of Music in the class of renowned hornist John Barrows. But during his last year of study at this institution he discovered a passion for the theater. He abandoned the horn and began to compose, orchestrate and conduct for the stage and screen.

Between 1960 and 1980 he composed some 75 scores for the theater (Greek tragedy, Commedia dell’Arte, Shakespeare, Tchekov, Shaw, O’Neill, Dürrenmatt, Tennessee Williams and Arthur Miller, to name a few) and conducted musicals both on Broadway and in Los Angeles (“Promises, Promises”, “Jesus Christ Superstar”, “A Chorus Line”, “Evita”, “A Little Night Music”). Since 1980, Arthur B. Rubinstein has lived in Los Angeles, where he has composed music for some 20 motion pictures (including “Blue Thunder”, Wargames” and “Stakeout”) as well as for more than 200 television productions. In recent years his music for the concert stage has included: “Octet for Percussion”, which was premiered at the Berlin Jazz Festival and “Bruegel-Dance Visions”, dedicated to tubist Jim Self 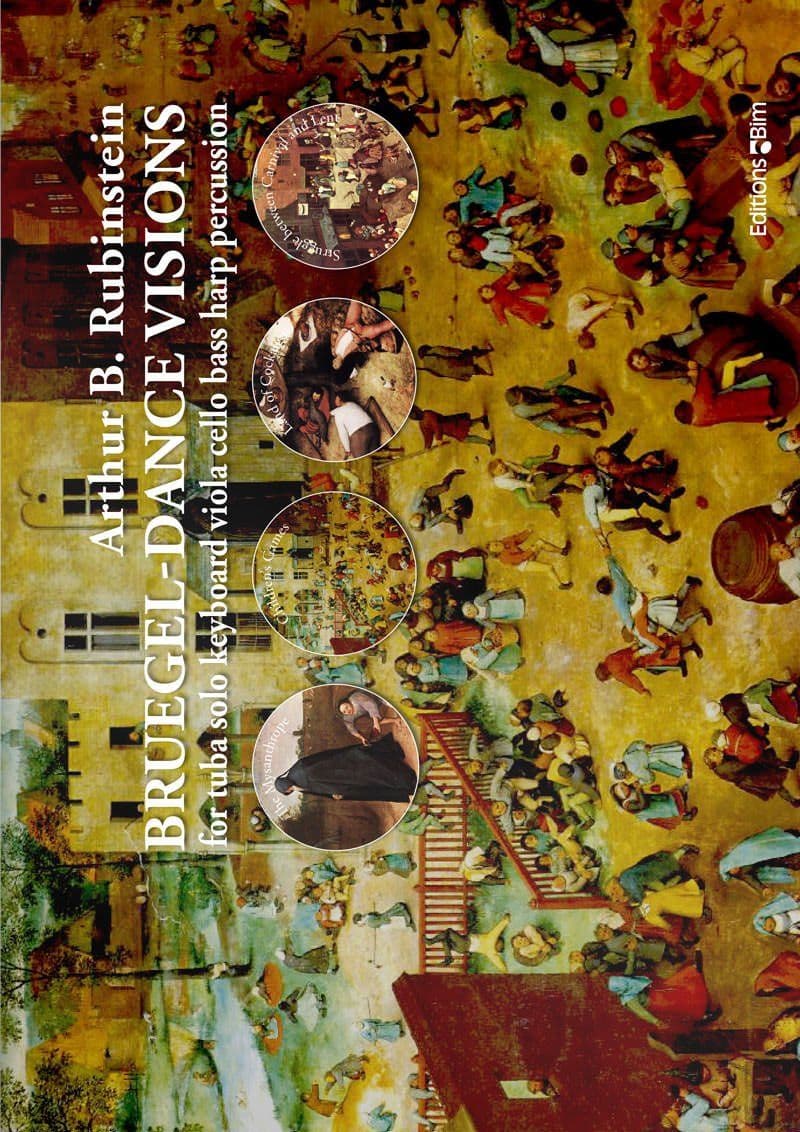 for tuba and chamber ensemble